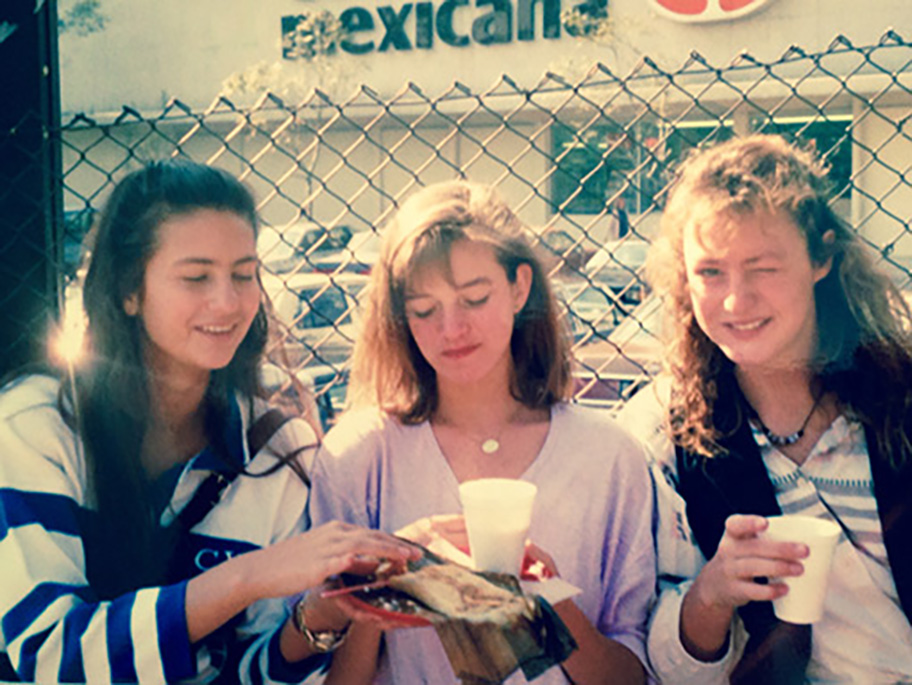 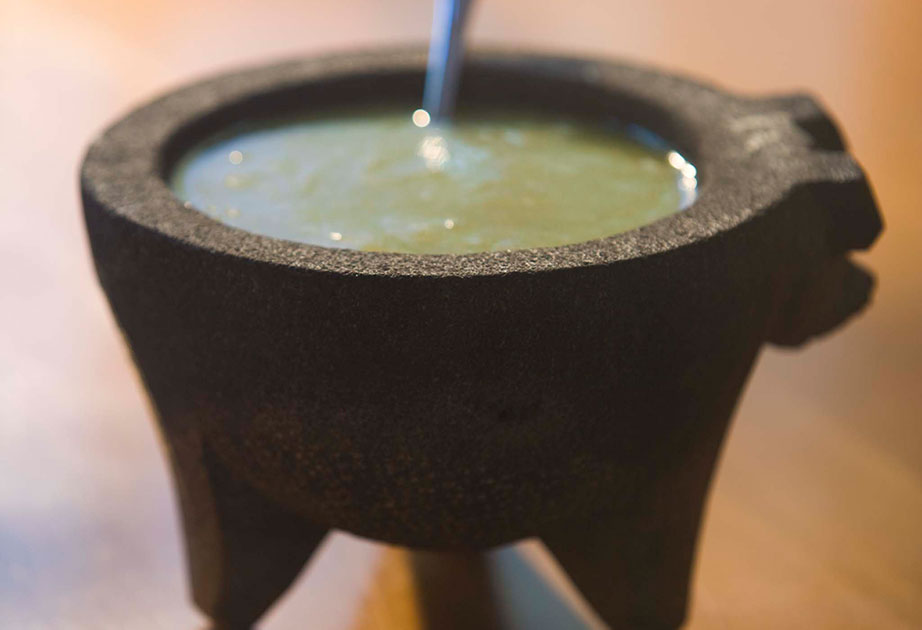 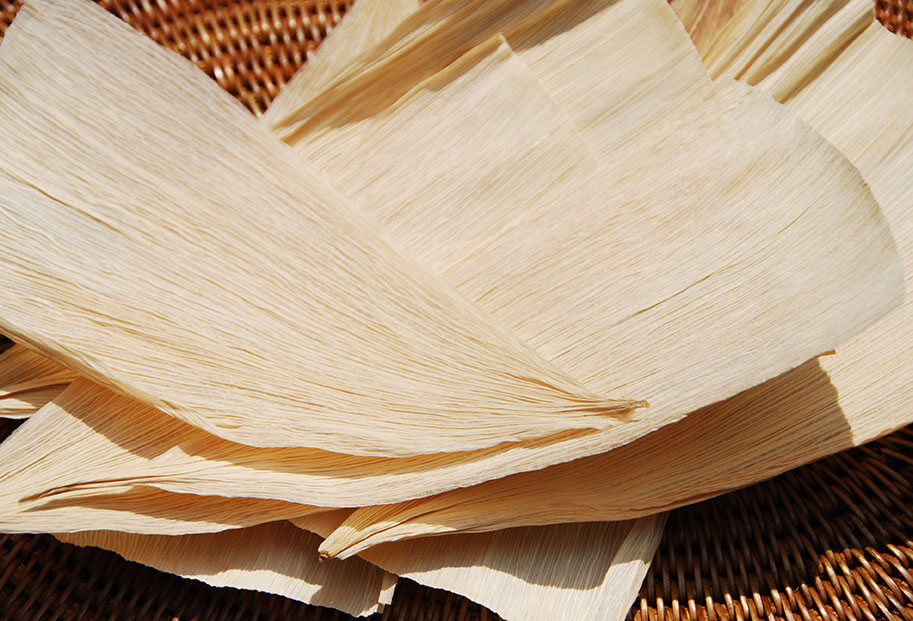 Tamales de Pollo con Salsa Verde
18 tamales
Pati Jinich
Course: Main Course
Cuisine: Mexican
Keyword: chicken, masa, pati's mexican table, salsa verde, Tamales, tomatillos
Author:Pati Jinich
Prep Time: 45 minutes
Cook Time: 50 minutes
Tamales are it. If you’ve eaten one, you know it. Simple. When ready and steaming hot, unwrap the edible bundle and eat swiftly, no fork, no knife, bite by bite.  So good. Yet as simple as it may sound to write a post about tamales, I could dedicate an entire series of cookbooks to their endless possibilities, and in the end, not have covered them all.

129 comments on “My Favorite Tamal of All Time: Chicken in Green Salsa”