Though I am no painter, this I know to be true:

Throw in four primary colors onto a painting palette and mix randomly. Whatever combination you come up with, there will be a Mexican rice that catches the spirit of those tones.

Red rice, cooked in a rich base of tomato puree, onion and garlic, and sometimes chopped vegetables.  Depending on the cook and the style, sometimes red rice may end up a bit on the orange side. Green rice, either based on Poblano chile, cilantro, parsley or a combination of those, giving a beautiful range of flavors along those grassy lines.  Black rice, seasoned with cooking broth from beans in the pot. White rice, the classic yet flavorful Mexican take that can be an unpretentious yet comforting side to almost anything. And we are not even getting started.

What many people don’t know is that Mexico also has its versions of Yellow rice.

From the two main kinds of Yellow rice in Mexican cooking, one has a saffron base and the other an achiote or annatto seeds base. Ironically, although saffron was brought to Mexico by the Spaniards almost five centuries ago and achiote seeds are native to Mexico, it is the saffron based rice which is considered to be the Traditional Yellow Rice in regions like Yucatán. 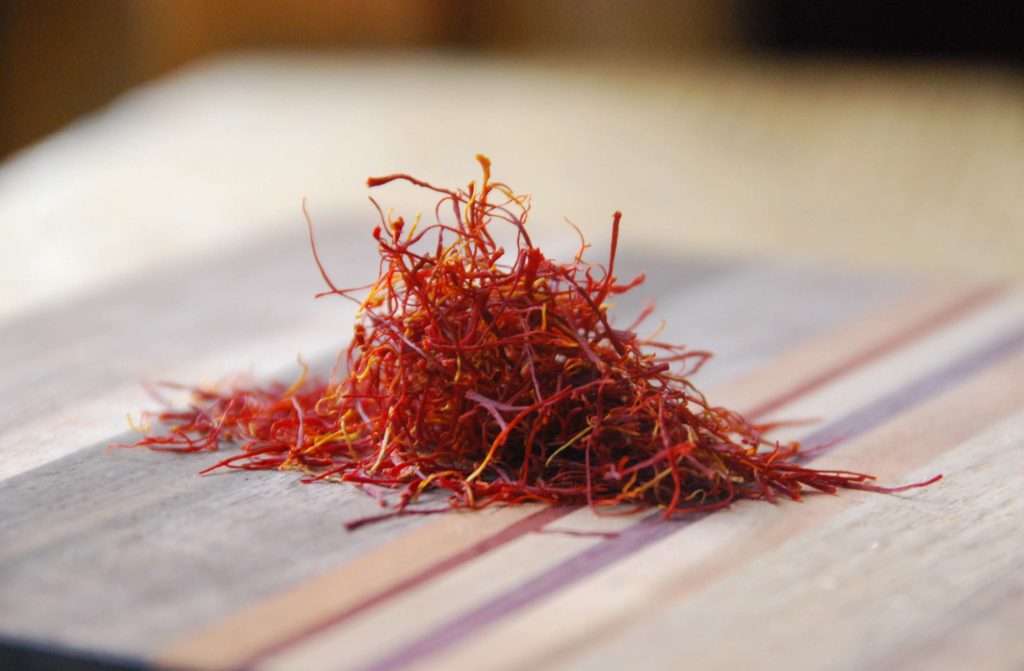 But given saffron’s high price tag, many cooks opt for achiote which is ridiculously cheap. Although it can be sometimes a bit hard to find in mainstream stores, most Latino, international or ethnic stores have it. You can always opt to click an online button to find it too…

With a similar color, and the same range of flavors, achiote seeds are a great substitute. 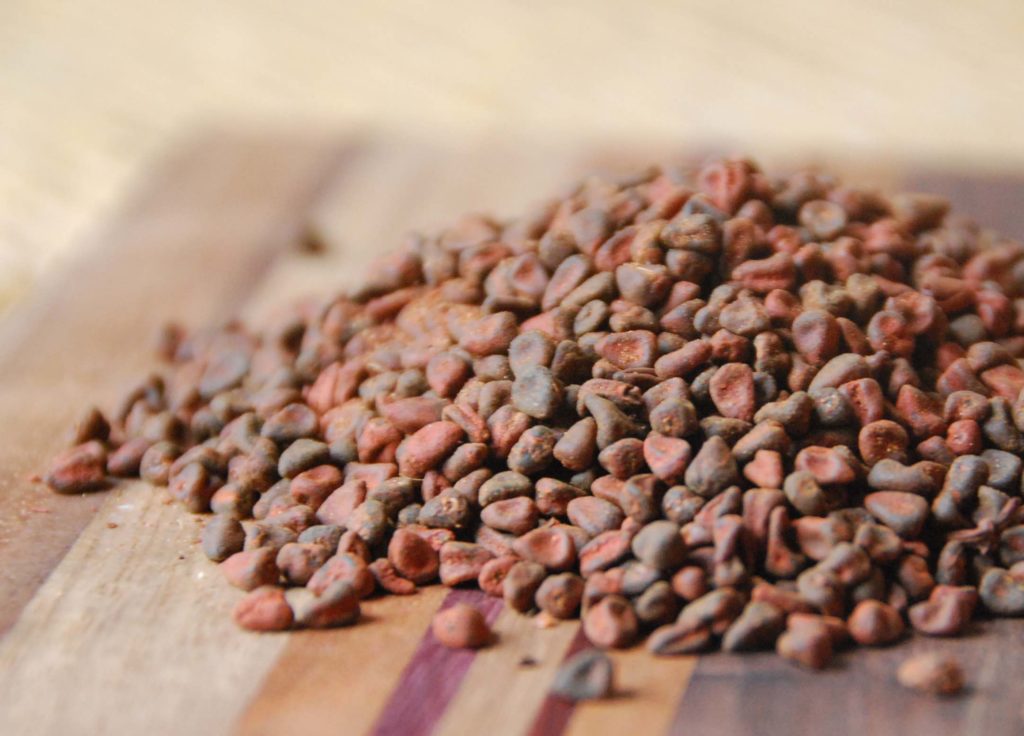 The difference aside from price, is the way in which both ingredients are used to bring out their unique flavors, aromas and colors, when making rice.

Saffron threads are soaked in water… 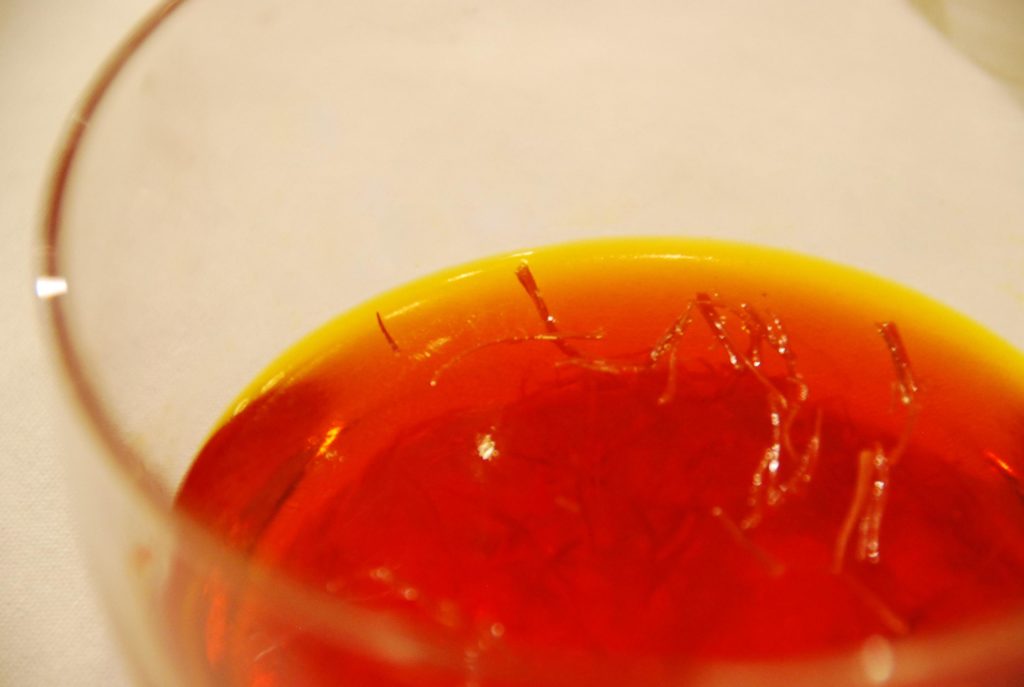 …and added to the rice after it has been sauteed in oil and the broth poured on top….

Achiote seeds, instead, are sauteed in oil for 2 to 3 minutes. Once they paint the oil and let out their flavors, they are removed with a slotted spoon before they become too bitter and right before the rice is poured in the pan. Some cooks dilute powdered achiote seeds in water, which can also be found in some stores, and do the same as with saffron. I prefer the version that uses the whole seeds much more.

Both ingredients, one from the Old World and one from the New World, have hard to describe flavors that somehow escape my words. But let me give it a shot: A bit smokey, a bit pungent, a bit bitter and strong, with a defined personality. What’s more, both ingredients help make an exotic, beautiful and tasty Yellow rice.

Here is a take on the saffron based rice that I love and that won over a great crowd. Try it, then you can tell me if it is really that good, or it may very well be that the great crowd had been waiting too long to eat during class, and that’s why they liked it so.