One of the things that I’m most enthusiastic about in what I do is breaking down myths about Mexican food and also about Mexicans. One of the biggest misconceptions is that Mexican food is greasy, fatty, cheesy and overloaded in heavy amounts of condiments. Some of the dishes that crossed the Mexican border and have become popular in the US, have been re-interpreted and promoted by the US fast food industry. Yet, mega burrito bombs, nachos smothered in cheese, and sizzling fajitas with scoops of sour cream on top are things you will have a really hard time finding in Mexico.

One thing that surprises people who delve a bit more into the Mexican culinary world is how crazy we are about salads. Not taco salads, no, no, no… Wholesome salads that use vegetables and beans and grains and flowers and all kinds of dried chiles and herbs…

It may be that the Mexican use of the word salad “ensalada” doesn’t help much to spread this good information because we usually call “ensalada” when there is lettuce or leafy greens in it. This leaves out chayote en vinagre, calabacitas en escacheche (pickled zucchini salad), nopalitos, and a gazillion other salads named simply by their main ingredient.

Mexican salads are so fascinating that I dedicated an entire chapter to them in my cookbook. They tend to be easy to make, and there always tends to be something exotic or interesting going on. A hibiscus flower vinaigrette, crunchy and watery jícama, or quickly pickled ancho chiles, super crispy and sweet garnishes like caramelized pecans or peanuts, spiced pepitas, or toasted sunflower seeds, just to name some.

Salads are usually dressed up in an oil and vinegar treatment, and Mexican cooks get very creative with them. We whip up vinaigrettes quickly, either in the blender or simply shaking them up in a jar. After they are made they can be refrigerated and re-used, with just a re-shake to emulsify. Every Mexican home that I know, has their home staple vinaigrettes of choice. 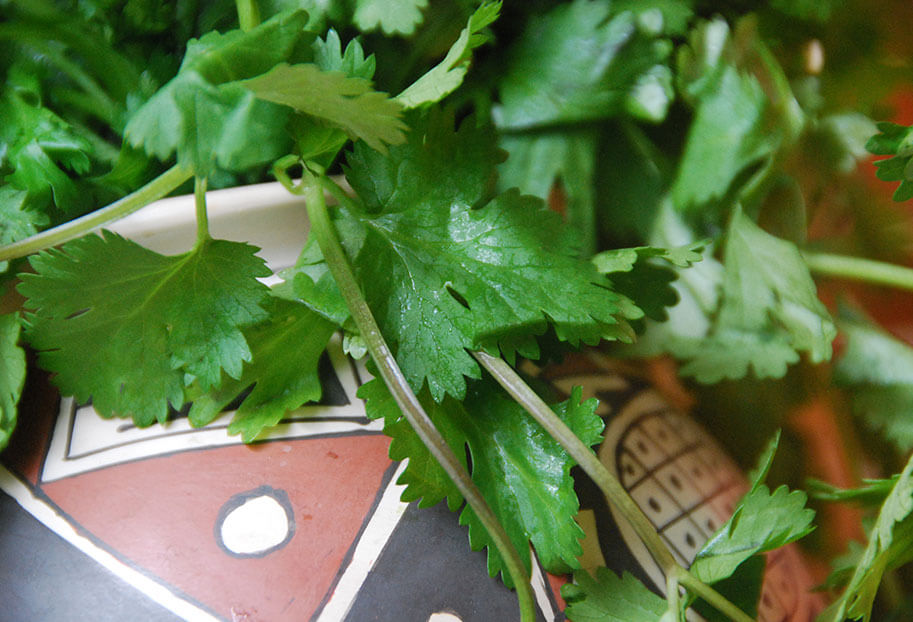 Don’t like cilantro? Pick another one, such as chives, tarragon, mint, parsley… a combination of many.

But stick with me on cilantro for this one. This is one of my regular vinaigrettes. All you do is add the ingredients in a blender, puree, done. Don’t be deterred. In less time than it takes to run to the store for a bottle, you have a tastier one made at home. 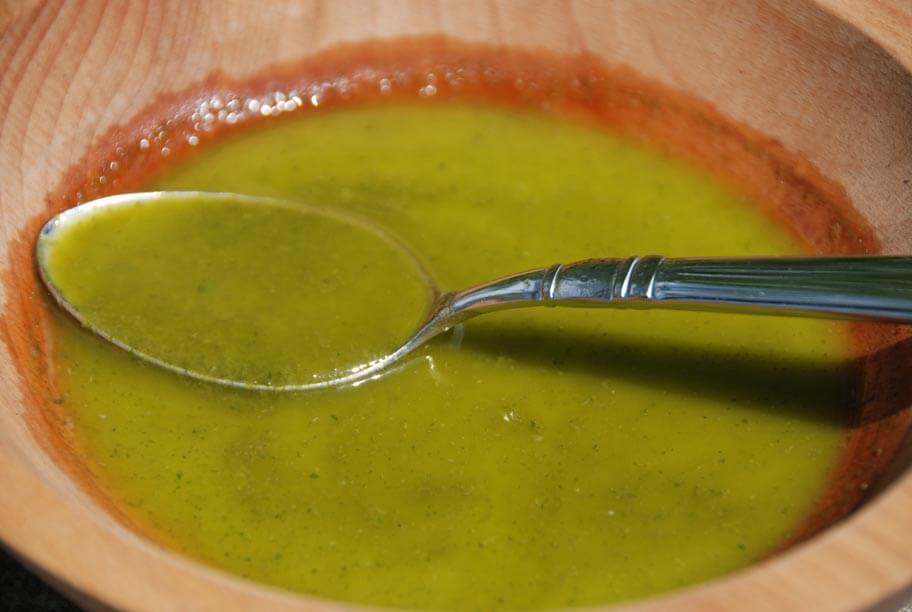 You can use it in a regular green salad, over tomato and mozzarella, soaking up other cooked vegetables like green beans or asparagus and sprinkled with fresh cheese. I tried it with this combination of corn, hearts of palm and black and garbanzo beans, and we all went wild over it. So many textures, so many flavors, so many colors, so very playful.

It can be your main dish, anytime of the year, with some crusty bread on the side. It can also be a great side salad for your barbecues and picnics in the summertime. 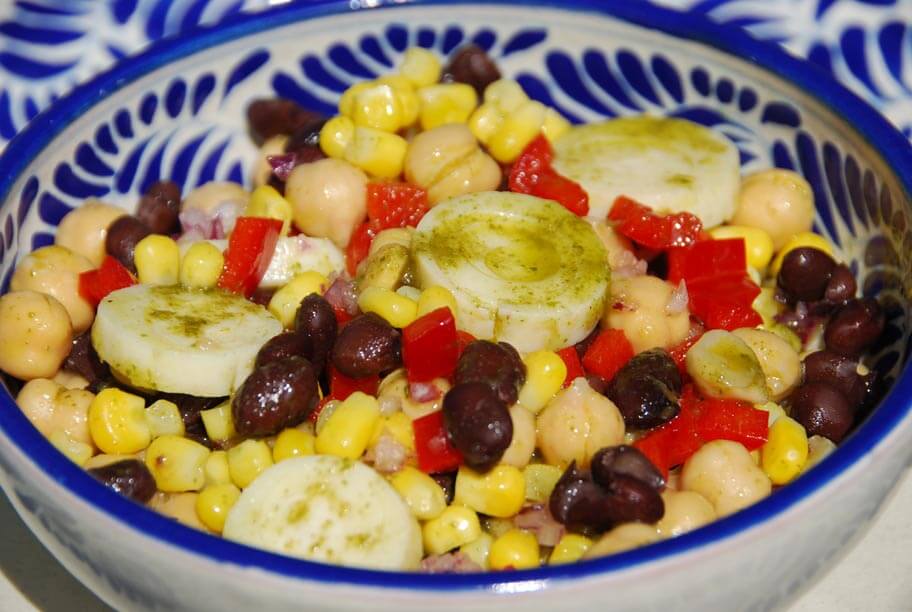 Eat your Tacos de Lengua, or else I will

When it comes to eating meat, Mexico goes from nose to tail. From menudo to pancita, and from tostadas de…