I first tried chipilí­n in Chiapas, Mexico. First, in a soup, then in tamales, then in a stew, then in a delicious omelette… After walking around many towns in that state, I was surprised to find it grown in tall bushes in the front and back lawns of many homes. After being smitten with its flavor, which is a cross somewhat between watercress and spinach but a bit milder, and its lovely gentle but meaty bite, I came back to DC wishing I had a chipilí­n bush too!

Chipilí­n, also known as chepil, is an herb that is used and found mostly in southern Mexico, in the states of Chiapas, Tabasco and Oaxaca, and parts of Central America. It grows in bushes that grow many feet tall, with skinny stems. The leaves are green, thin and small. It is cooked, steamed, boiled, mixed with dough for tamales and tortillas or dried for seasoning. 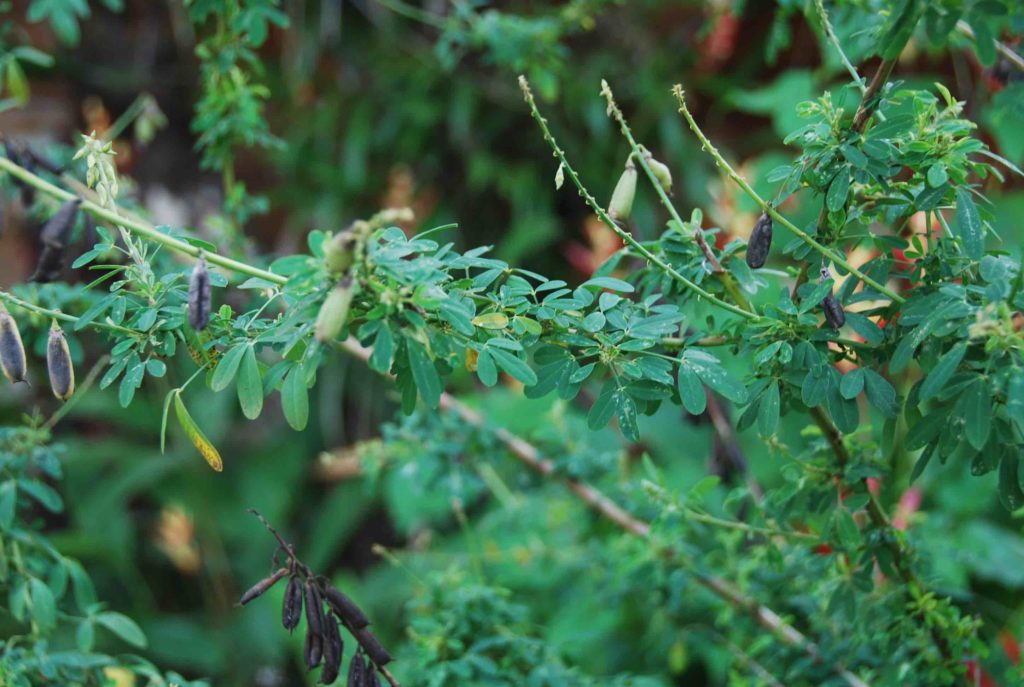 For me, it has been impossible to find chipilí­n in mainstream stores in the US. However, it is sold at farmers markets across the country. There is actually such a demand for chipilí­n that the University of Massachusetts has been doing research for a few years on how to commercialize the seeds. So, it may only be a short amount of time until we see chipilí­n accompany cilantro and parsley on the shelf!