Growing up in Mexico City, I didn’t know a single person who celebrated Cinco de Mayo, except for the people who lived in the state of Puebla. We didn’t even get the day off! Sure we studied it in school–the unprecedented victory of a small Mexican militia against the large French army in 1862–but it was a short-lived victory, as the French won right back.

Fast forward 150 years to 2012: the French and Spanish are gone; Mexicans proudly celebrate Independence Day every September 16; yet, for reasons few of us can explain, Cinco de Mayo has become the greatest, most joyous, colorful celebration–for Mexicans living abroad. As strange as the nostalgia is, the longer I live abroad, the stronger the impact Cinco de Mayo has within my soul. These words fluff up like soft conchas right out of the oven, getting fluffier, sweeter and more comforting as the years go by.

As do so many Mexicans (and, increasingly, non-Mexicans), I celebrate anything that can be celebrated about our Mexicaness: our heritage, resilience, hard-working and accommodating nature, our warmth, hospitality, generosity, the vibrancy and richness of our music, dance and food. Above all, our tendency to tirar la casa por la ventana (to throw out the house through the window) when it comes to throwing a party.

Thankfully, as Cinco de Mayo celebrates its 150th anniversary this year, the spotlight is finally being cast on Puebla, the place where that famous battle took place. At last, the celebration that has become the rage beyond Mexico’s borders is coming back to the place where it originated. It’s about time!

Puebla is a hidden treasure, a colonial jewel with rich history, architecture, arts and culture, coupled with an exquisite overlay of modernity. Most important, its one of Mexico’s main culinary hubs. 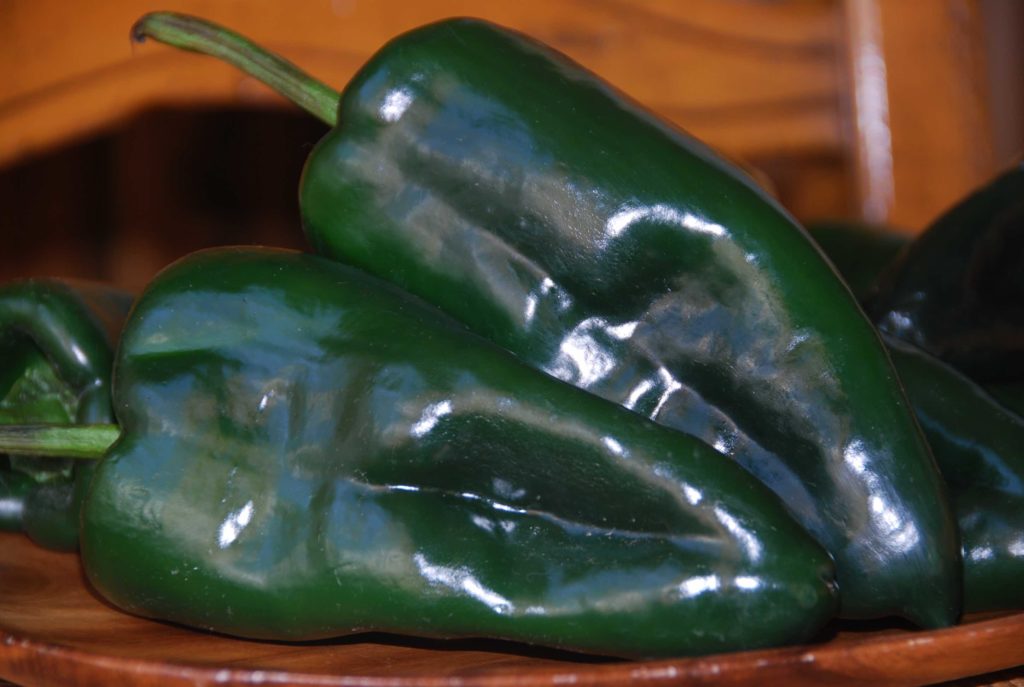 Some of our most iconic (and most labor intensive) dishes come from Puebla, born in convents where Spanish and Mexican cuisines wedded so beautifully. There’s the classic mole Poblano, with its layers of complex flavors subtly coming together once in your mouth; and there’s the colorful chiles en Nogada whose red, white and green represents the Mexican flag.

Yet Puebla is also home to a bounty of homestyle accessible dishes like the chicken tinga and the corn torte. And it’s home to one of my favorite Mexican ingredients: the chile Poblano. See below? That is how many Poblano chiles I go through a week in my house. 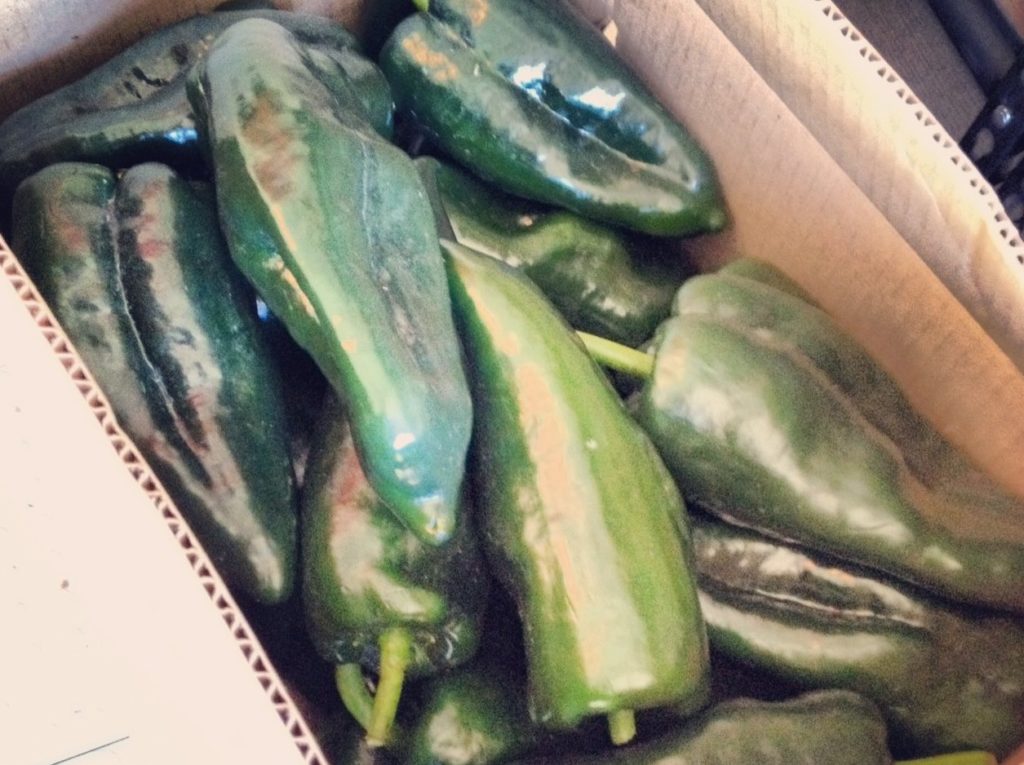 This key ingredient has never ceased to charm me, from the moment I get it at the store to the moment I taste its exuberant, fruity flavor. It is, quite simply, sublime. Each time I cook a dish with a Poblano it feels like a celebration, as if I were right there in Puebla, but the party just happens to unfold inside of my home.

If you can’t get to Puebla anytime soon, try this soup for a Cinco de Mayo moment, be it Cinco or not.

Jaw-dropping. As soon as you set it on a table it will fly off. Guaranteed. Especially if I am around!…