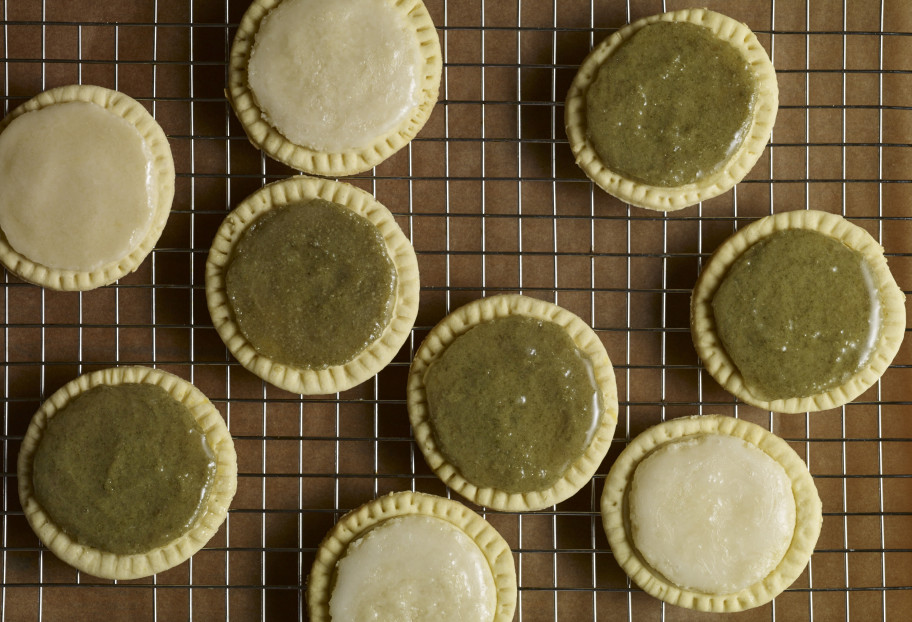 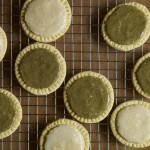 To blanch the pumpkin seeds:

To prepare the base for the glaze:

To make the pumpkin seed glaze:

To make the a almond glaze:

To prepare the glaze: 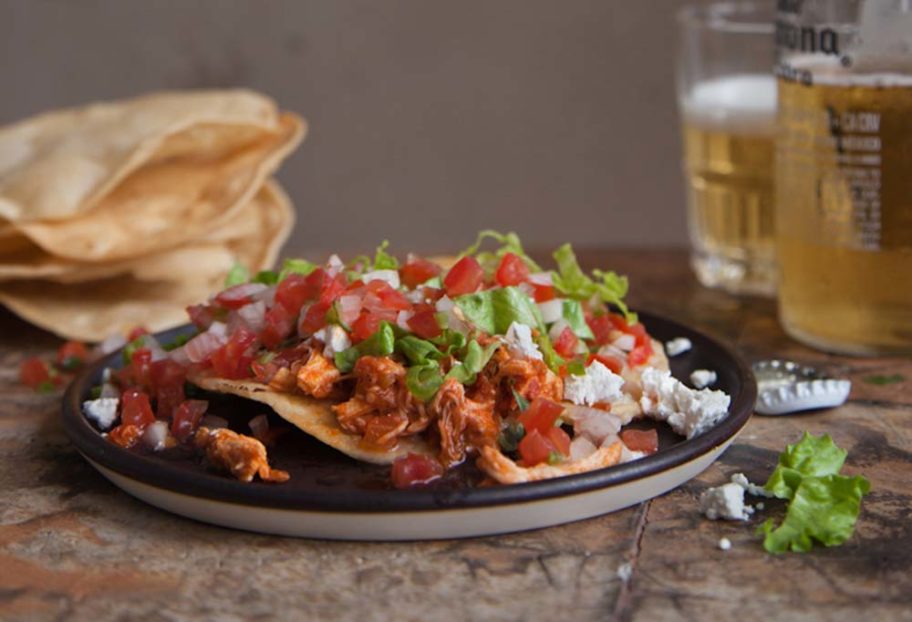 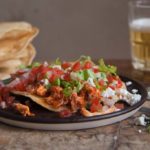 For the Chicken Tinga:

To Serve: quantities as desired

To make the Chicken Tinga:

To assemble the Tostadas: 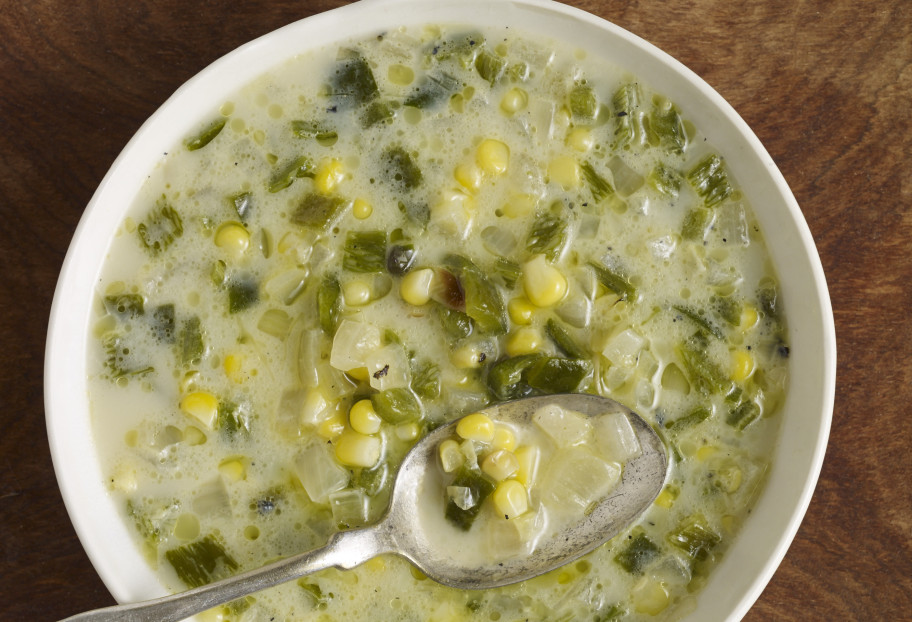 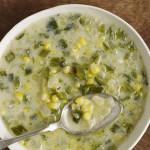 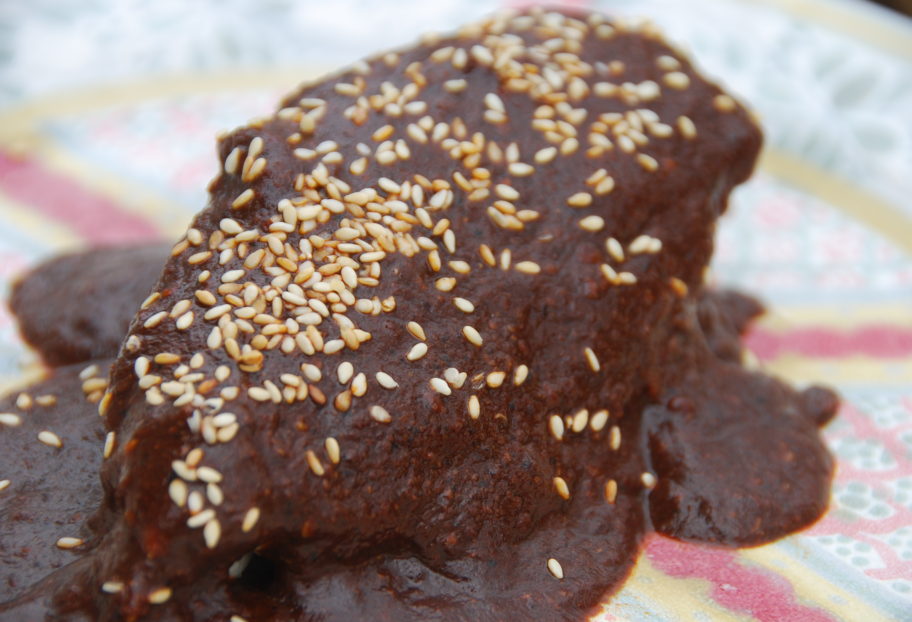 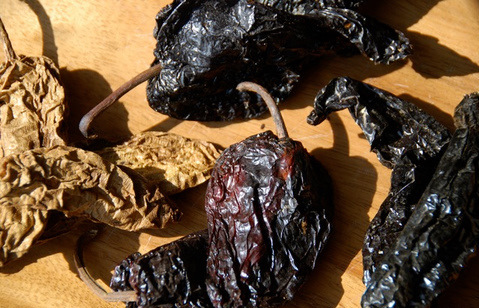 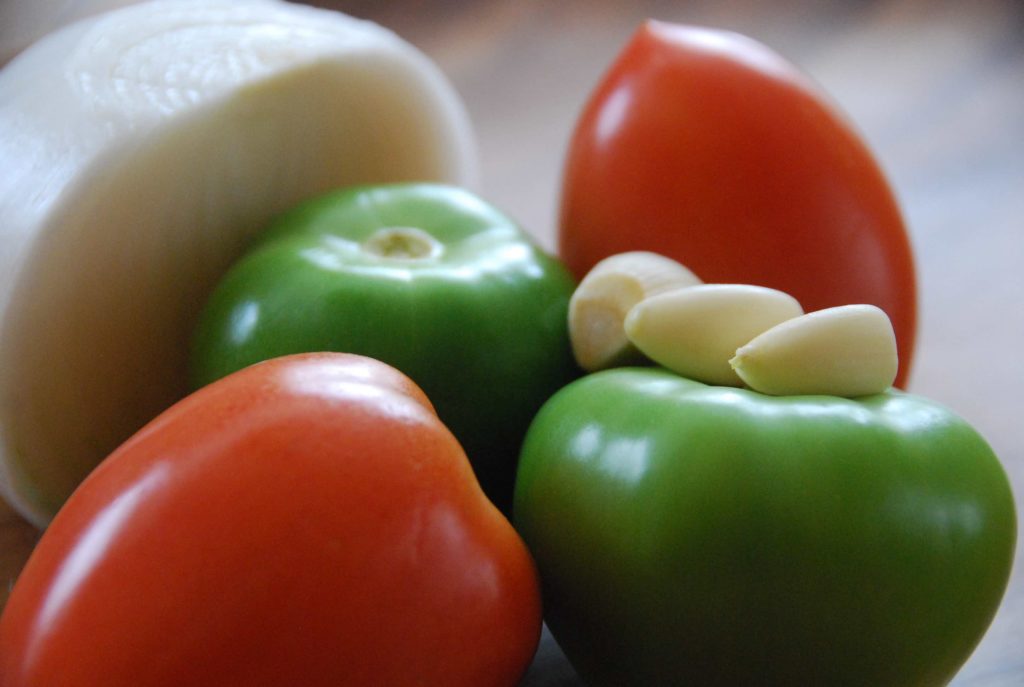 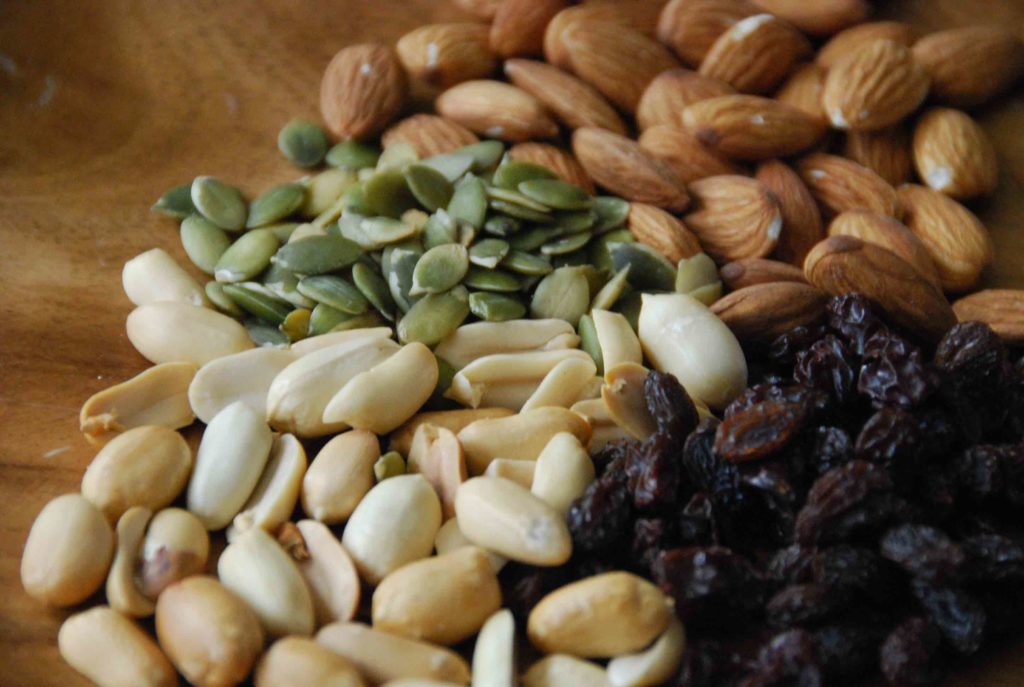 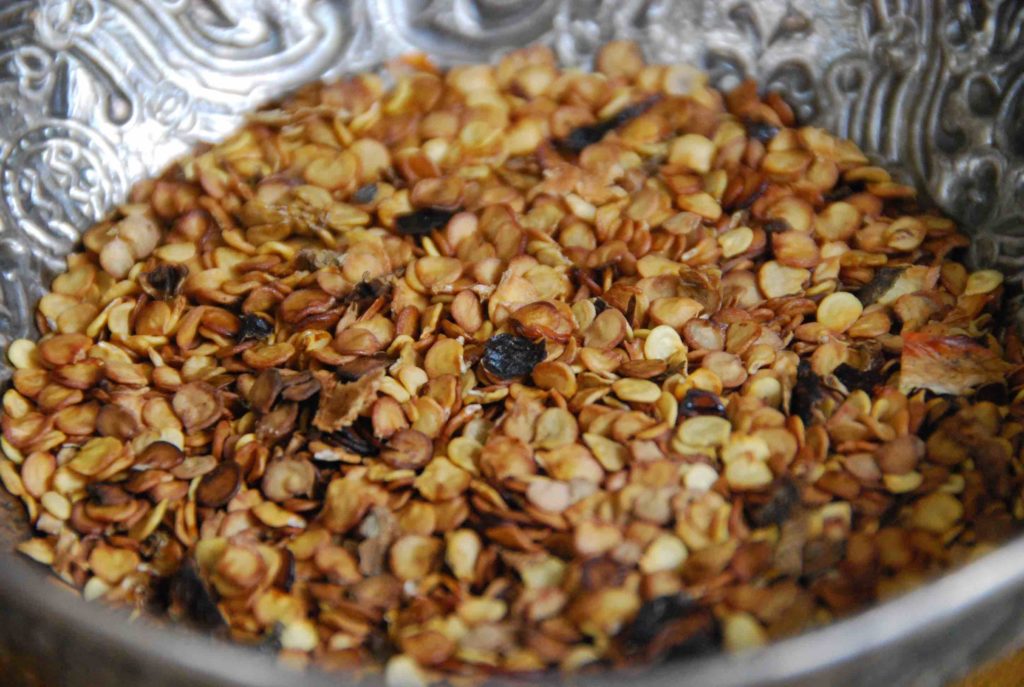 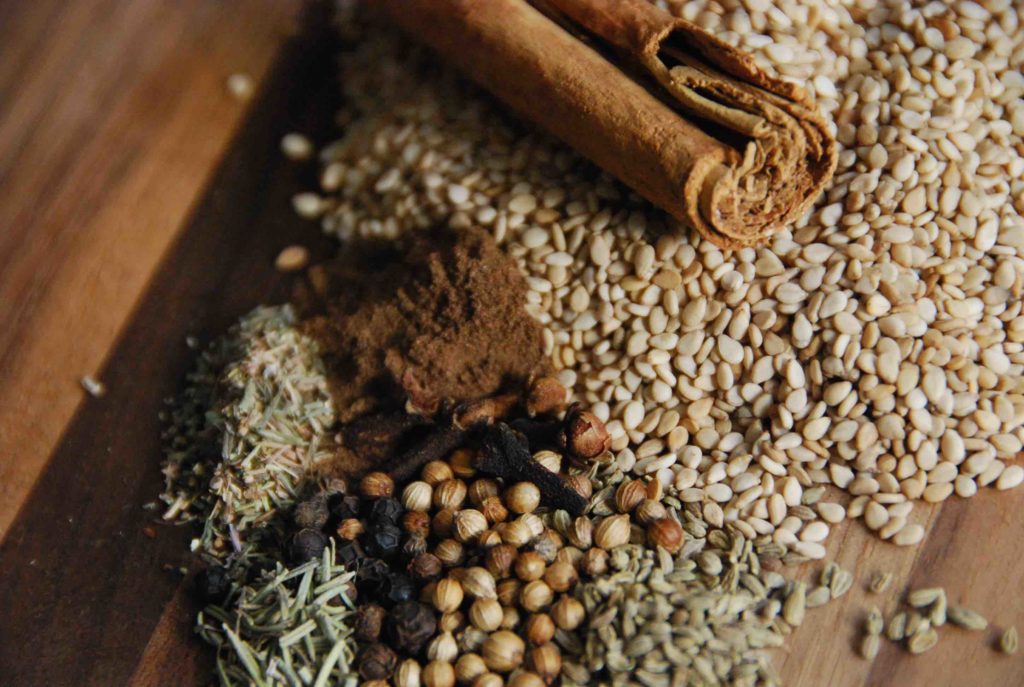 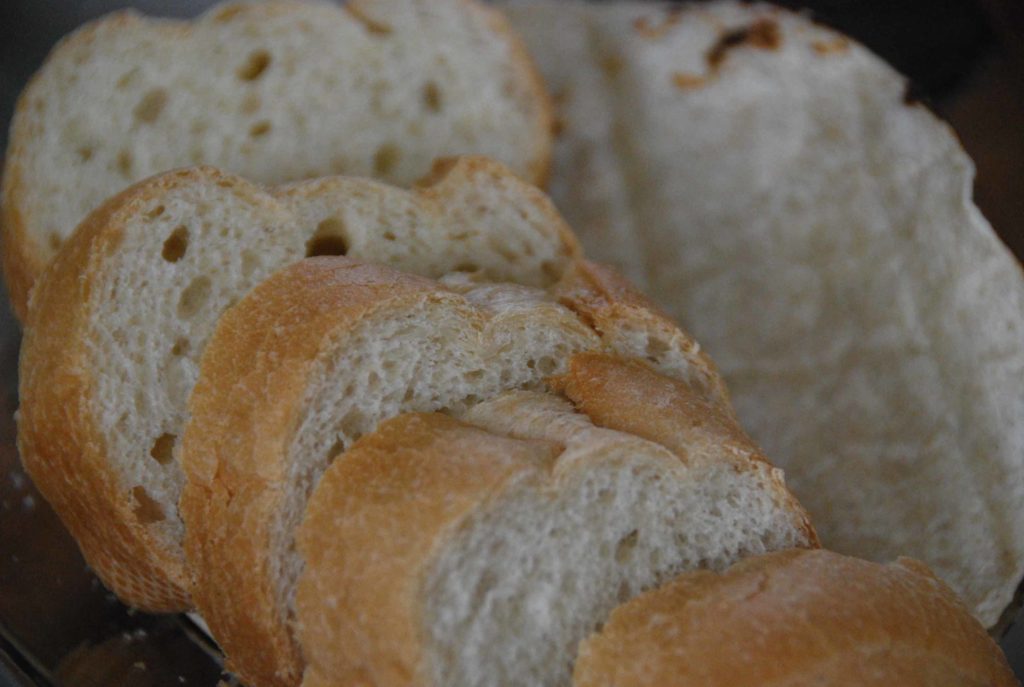 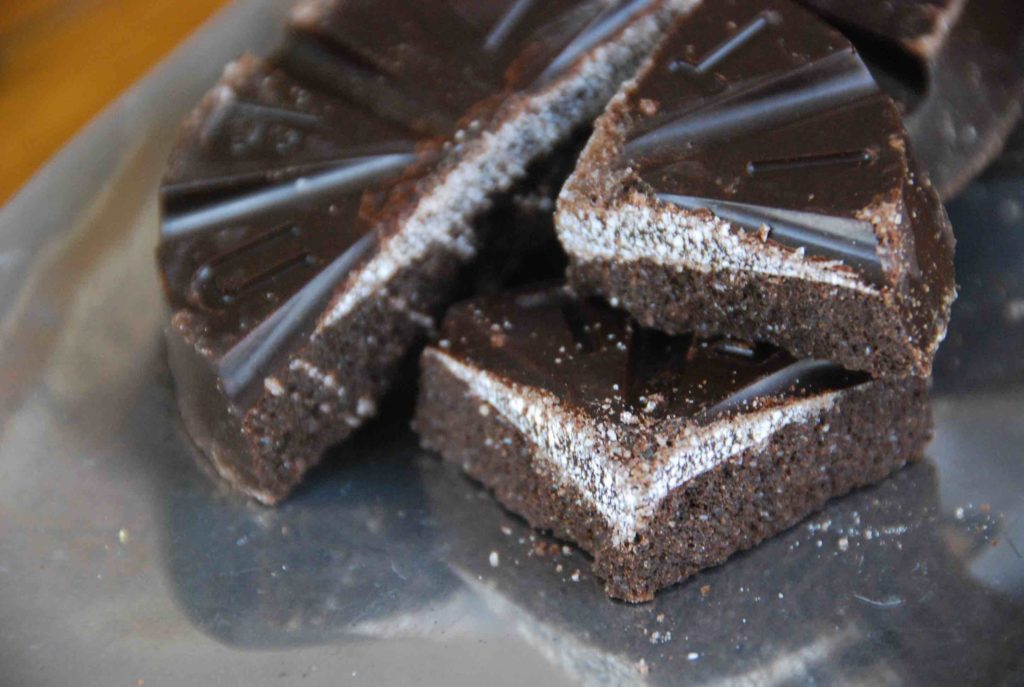 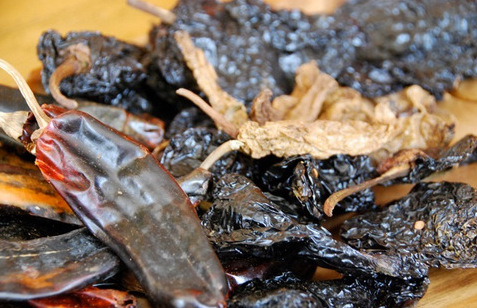 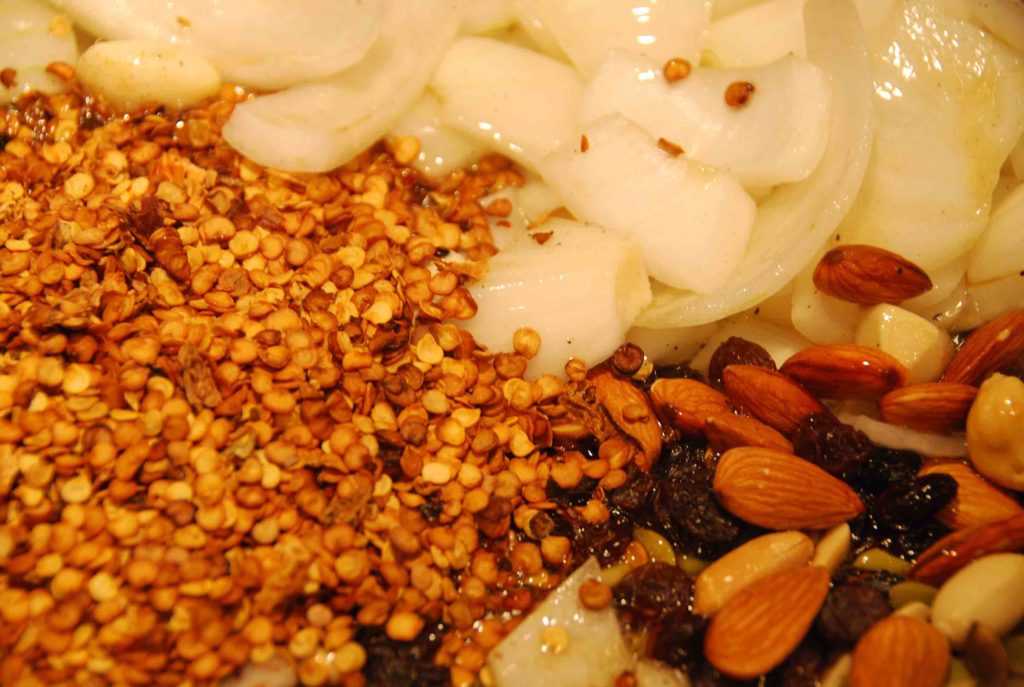 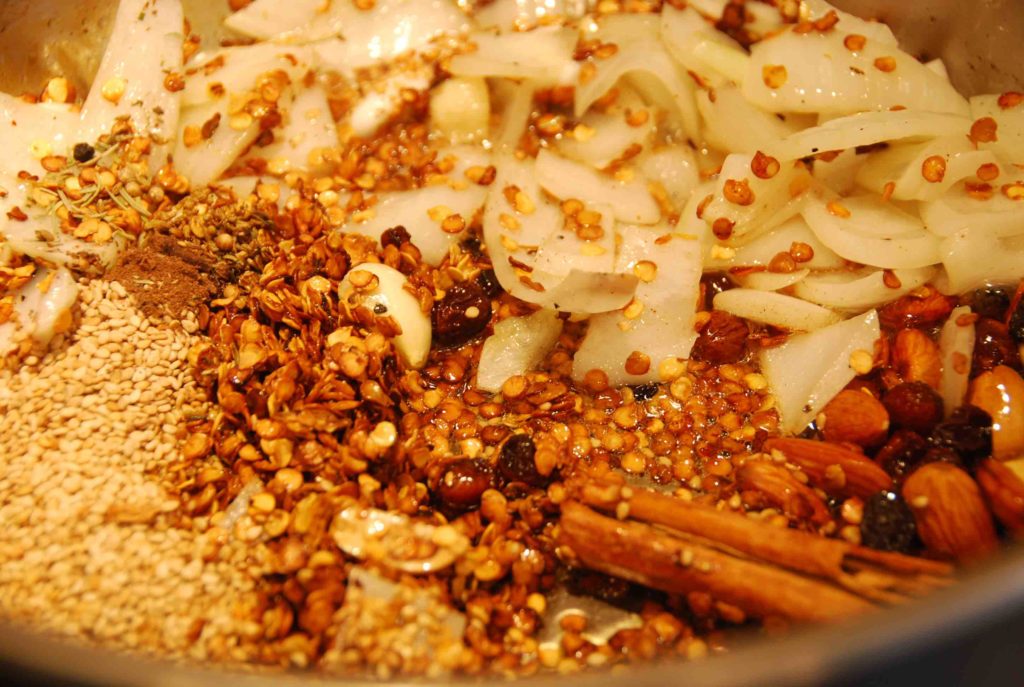 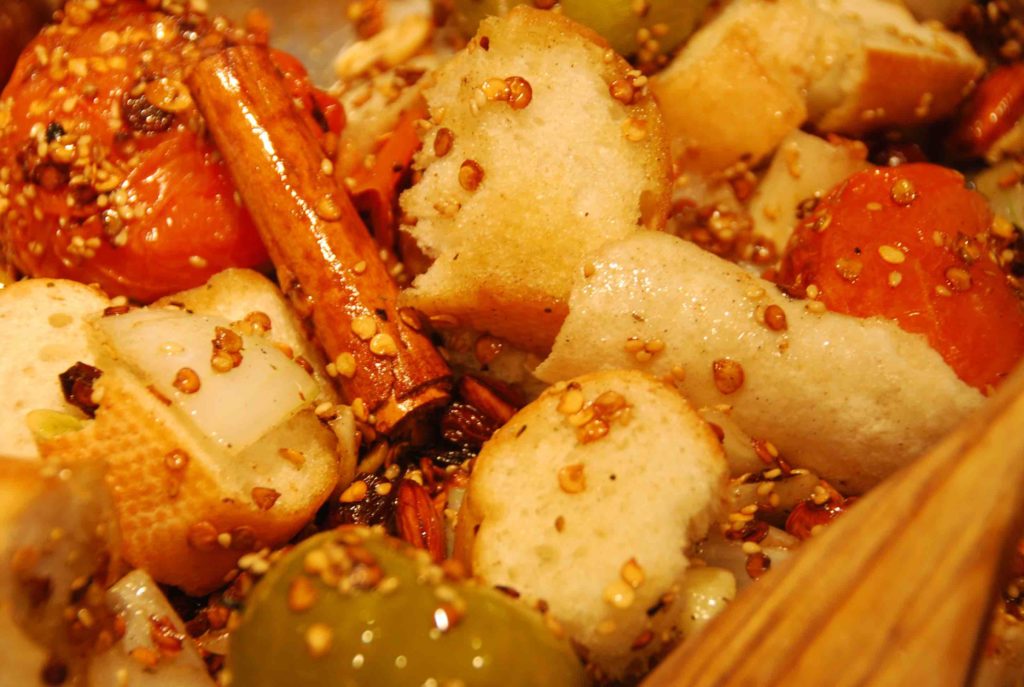 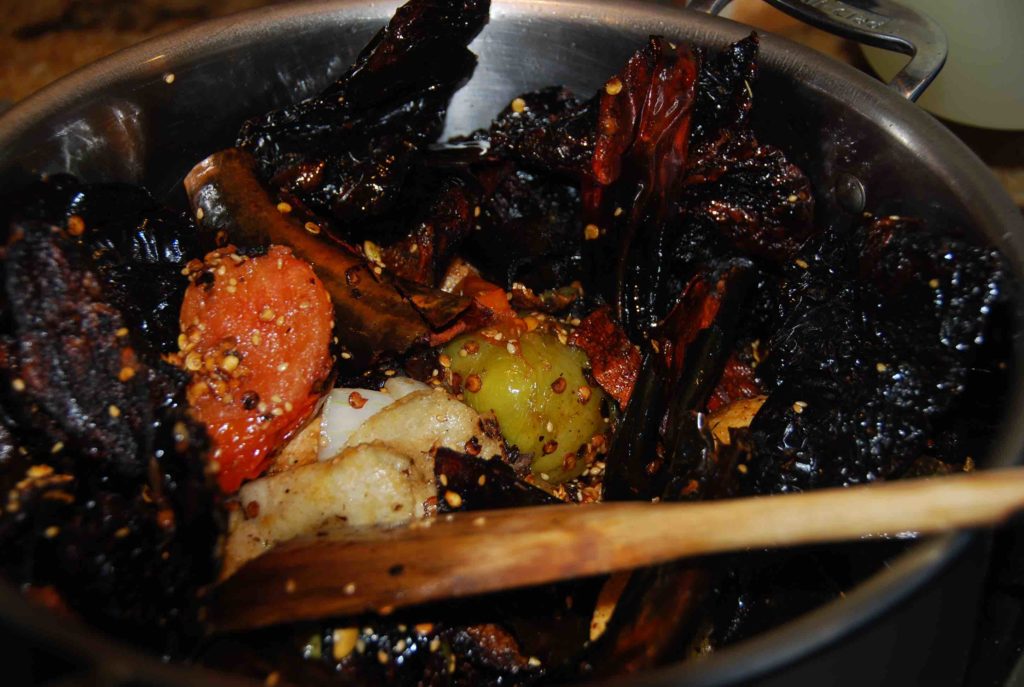 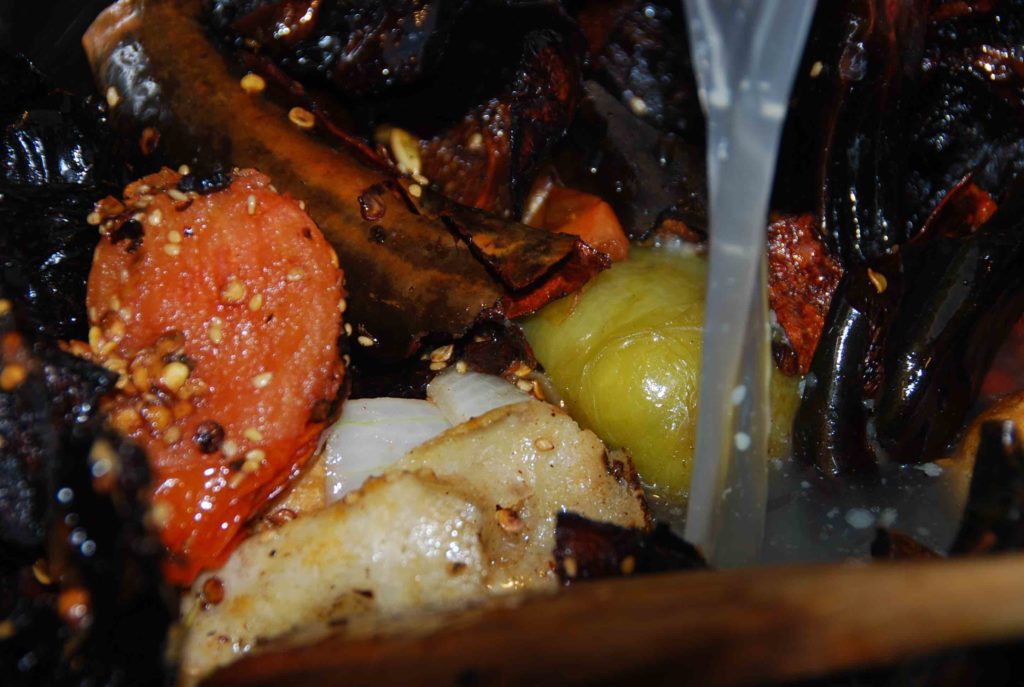 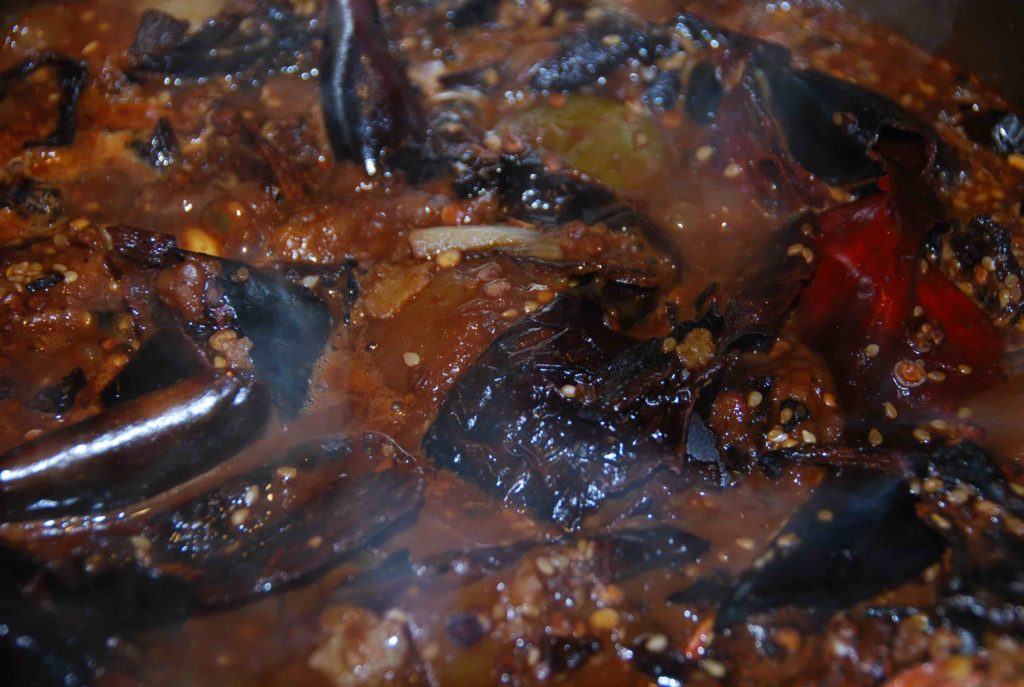 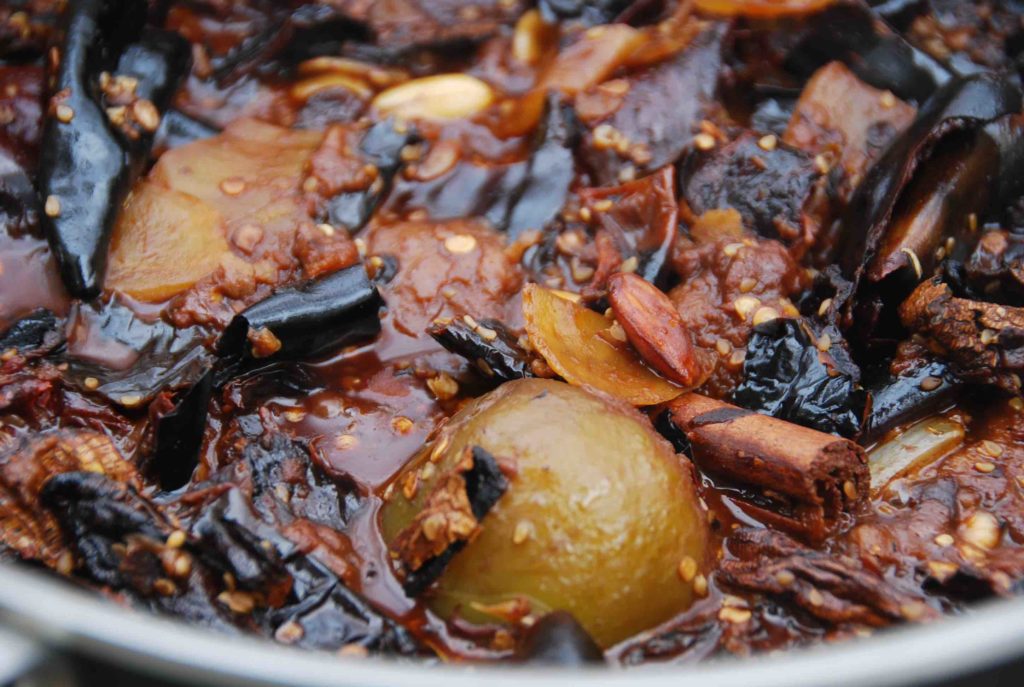 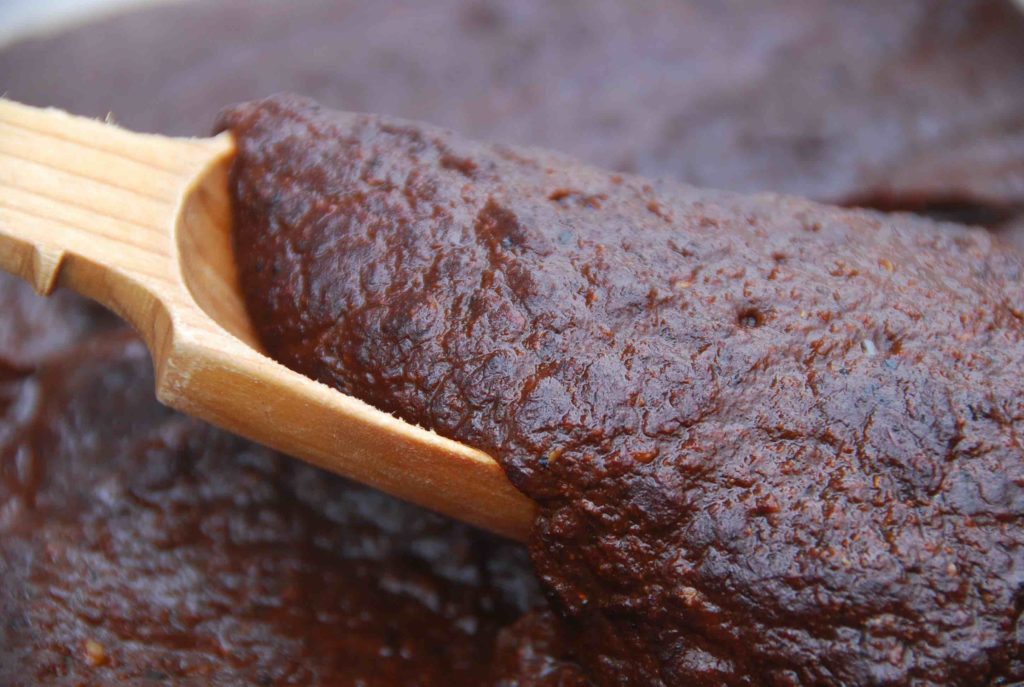 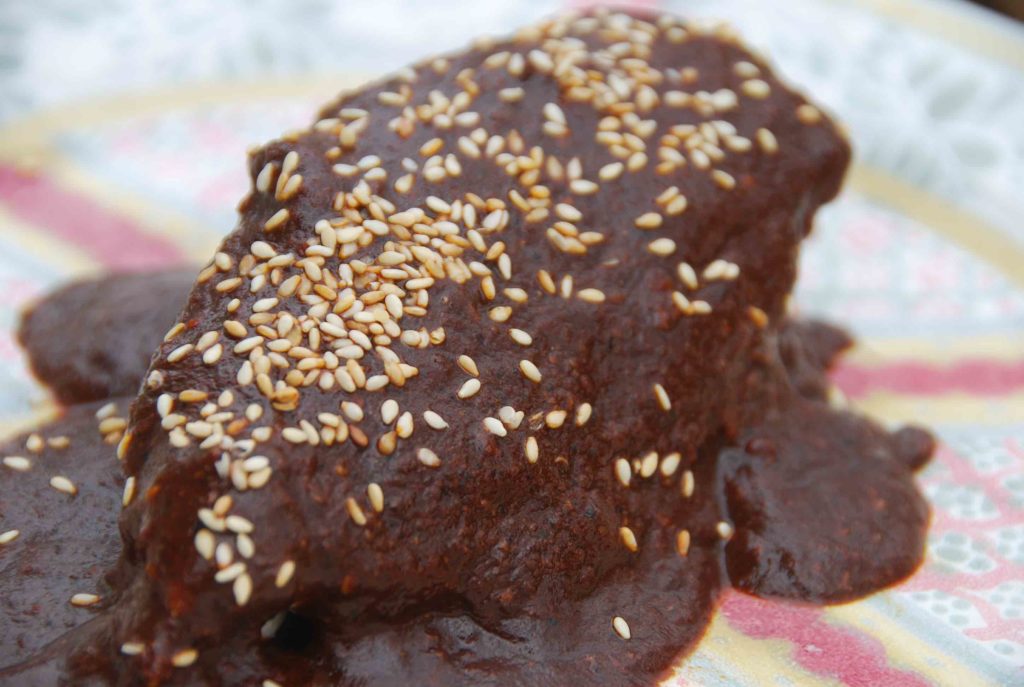 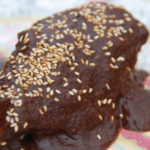 The showcase of last week’s class was one of Mexico’s most famous and delicious moles, the Poblano, which originated in the kitchen of the Convent of Santa Rosa, in Puebla. After seeing how much guests enjoyed it, I can’t wait to share it with you. I know, the word Mole sounds exciting to eat yet intimidating to prepare.
Prep Time10 mins
Cook Time1 hr
Course: Main Course, Sauce
Cuisine: Mexican
Keyword: almonds, ancho chiles, bread, ceylon, Chipotle, cinnamon, corn tortillas, mexican chocolate, Mole, mulato chiles, pasilla, Peanuts, pumpkin seeds, raisins, tomatillos
Servings: 24 to 25 servings
Author: Pati Jinich

Located in east-central Mexico, Puebla’s origins as a state stem from the city of Puebla, which was founded by the Spanish in the 16th century as a major hub on the trade route between Mexico City and the port of Veracruz. This brought in many foreign ingredients that were combined with indigenous ingredients, often by nuns in the convents, to create many of Mexico’s most iconic dishes — mole poblano, chiles en nogada, tinga, and tortitas de Santa Clara to name a few. Cinco de Mayo, now a worldwide celebration of Mexican culture, also has its roots in Puebla, where it’s celebrated annually to mark the victory of Mexican forces over the French in the Battle of Puebla on May 5, 1862.