Memories from growing up in Mexico City revolve around one celebration or another and mostly center on the foods that just had to be there.  If there was no holiday, anniversary, birthday or special occasion for a formal celebration, then we celebrated the food itself.  Just say the magic words and a get together would spring right up.

Mami made mole? Well, what are you waiting for?

Papi brought real quesadillas potosinas? It is Sunday brunch everyone…

However, as much as I can remember, we didn’t celebrate Cinco de Mayo. As kids we reviewed it in passing at school, unless you lived in the state of Puebla.  The place, where on a Cinco de Mayo in 1862, a small Mexican militia won an unexpected victory against the large French army.  It was a short-lived victory, as the French won right back.

But fast-forward almost a couple centuries later: the French and Spaniards are gone, Mexicans proudly celebrate Independence Day every September 16th, and for a reason no Mexican can explain, Cinco de Mayo has become the most celebrated, joyous and colorful holiday for Mexicans living abroad.  It even surpasses the noise we make for Independence Day.

But of course! Any cause is worthy of celebration, especially if it has become the most grandiose occasion to rejoice on Mexican-ness throughout the world.  Thus, at home, we celebrate Cinco de Mayo every year, since we moved to the US more than a dozen years ago. 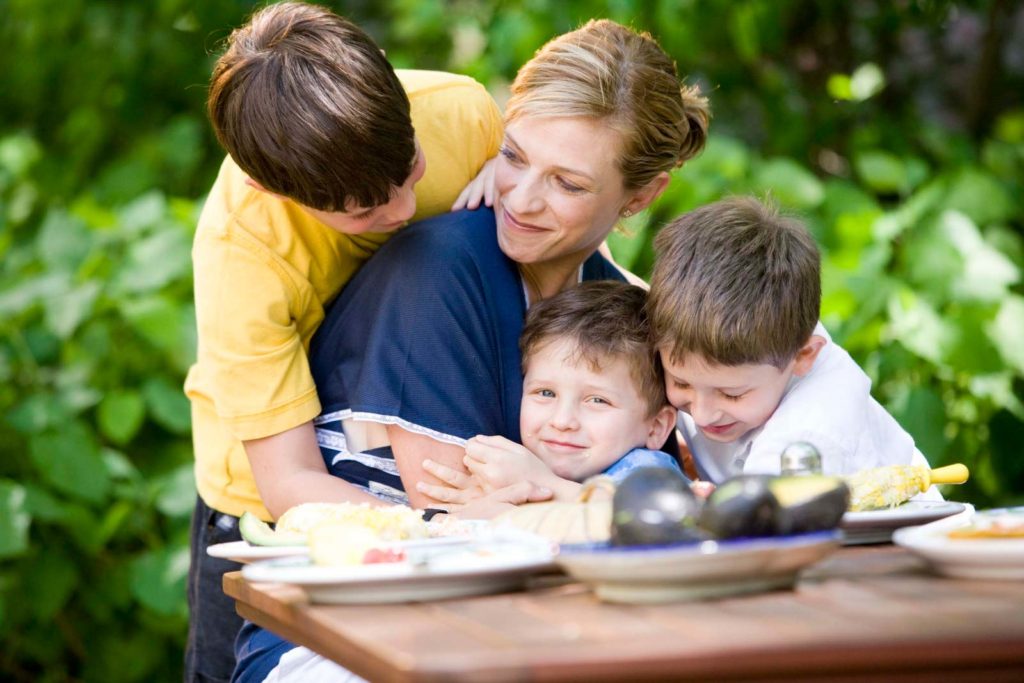 My food of choice tends to be Chilorio, originally a cowboy dish from the state of Sinaloa, in the North of Mexico.  Chilorio has transcended international boundaries and retained its bold personality.  It is so tasty and popular, that it is even sold in cans inside and outside of Mexico.  But the canned version can’t compare to the home made one, which is very simple to prepare.

Made by cooking meat in orange juice until tender and then finished off in a non-spicy ancho chile sauce, it screams out Fiesta in every single bite.  Not only because of the richness of its colors and flavors, but because of how fun it is to assemble.

Just serve it at the table with a side of warm flour tortillas and your guests can roll their own burritas or burras, however skinny or chubby them want them to be.  You can also serve refried beans and Mexican avocado slices or guacamole that can be eaten inside or on the side of the burritas.  At home we tend to go for eating the beans and guacamole on the side, but it’s up to you!

Say the word Chilorio and I can hear my monsters start to shout out: “Mami made Chilorio, come on over!”

This meal makes for a beast of a taco. Well, quite a few beastly tacos. Melt in your mouth chunks of…