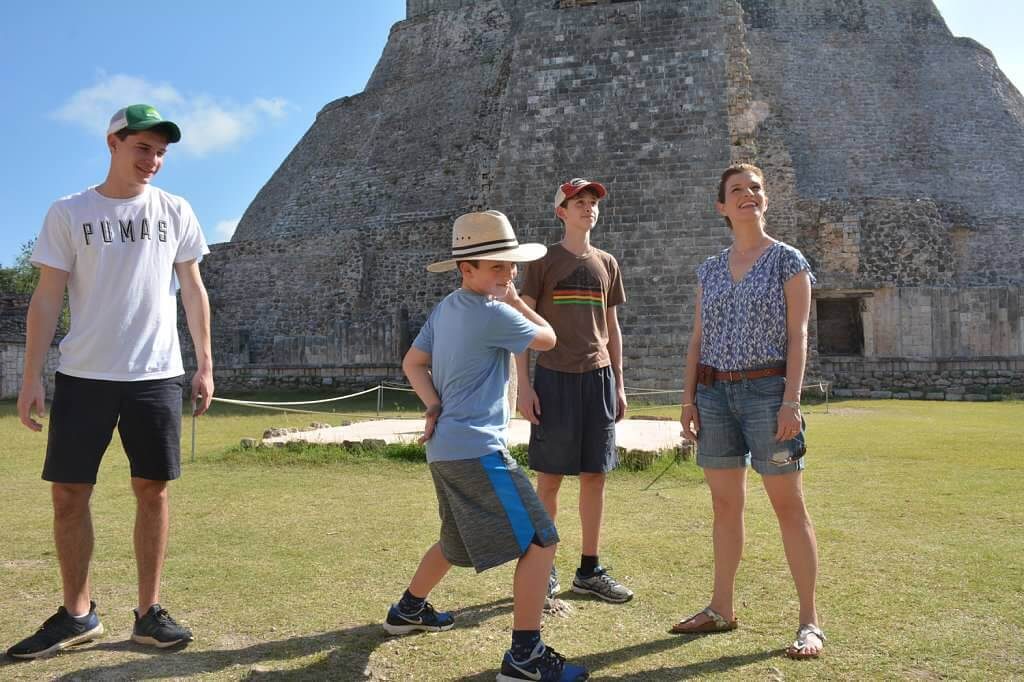 I don’t know if I have shared this with you before, but I am obsessed with eggs. I just love…