Each time a vegetable torte is included in the menu of one of my classes, I have noticed a similar trend: tortes have a warm and friendly reception, that turns into a loving embrace once participants make the recipe at home and find out they want to make it again and again.

Not to be confused with the other kind of tortas, (tortes translates to tortas in Spanish…) Mexico’s favorite sandwich made with a crispy bread roll adapted from the baguette; tortes are a cross between a fluffy and moist bread, a savory pudding, and now that I think of it, also a souffle.

Although there are quite a few variations, tortes have a few things in common. For one thing, they are easy to prepare. Next, they are versatile since they can be a side to both dry or saucy entrees, they can become the main dish accompanied by a salad and they can travel solo in grand style. What’s more, and crucial around home, they help eager parents deceive picky eaters who don’t like vegetables that much. 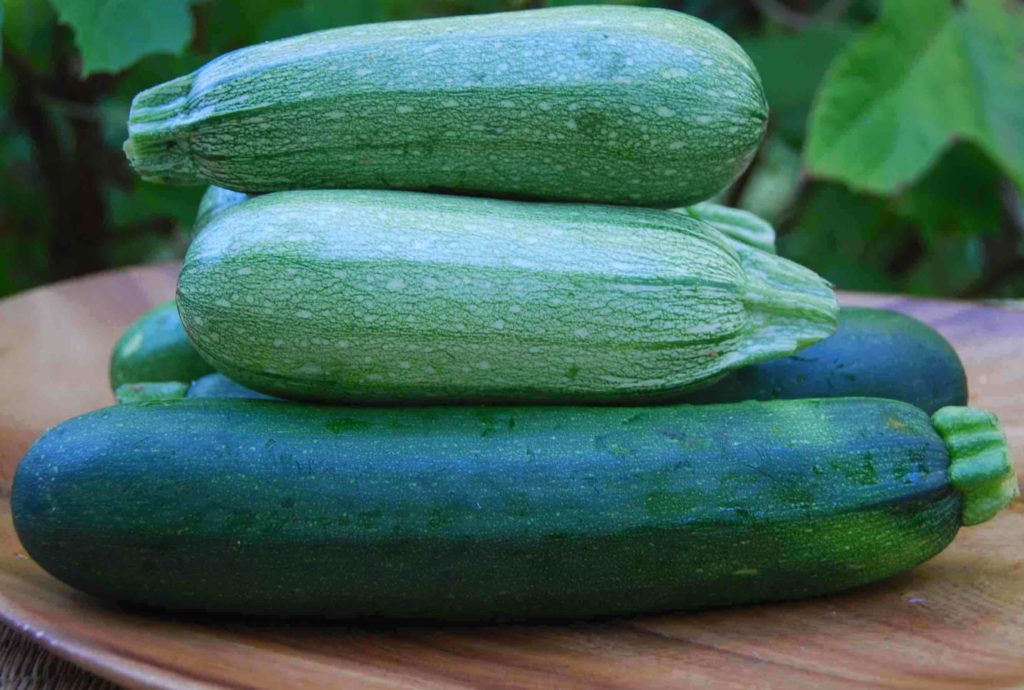 (Two kinds of zucchini posing in my backyard)

Tortes swaddle vegetables in a comforting cushion of eggs (sometimes beaten separately), one or another kind of flour, at times milk, cream or cheese and a nice dose of sugar, some salt, and depending on the spin, other spices. Despite the variations, the signature of each torte is typically given by the vegetable that predominates. The most common ones that come to mind are pea, carrot, spinach, zucchini and corn. The last two are the ones I repeat the most and since I found such beautiful zucchini in the market yesterday, that’s what is going in the mixer today. 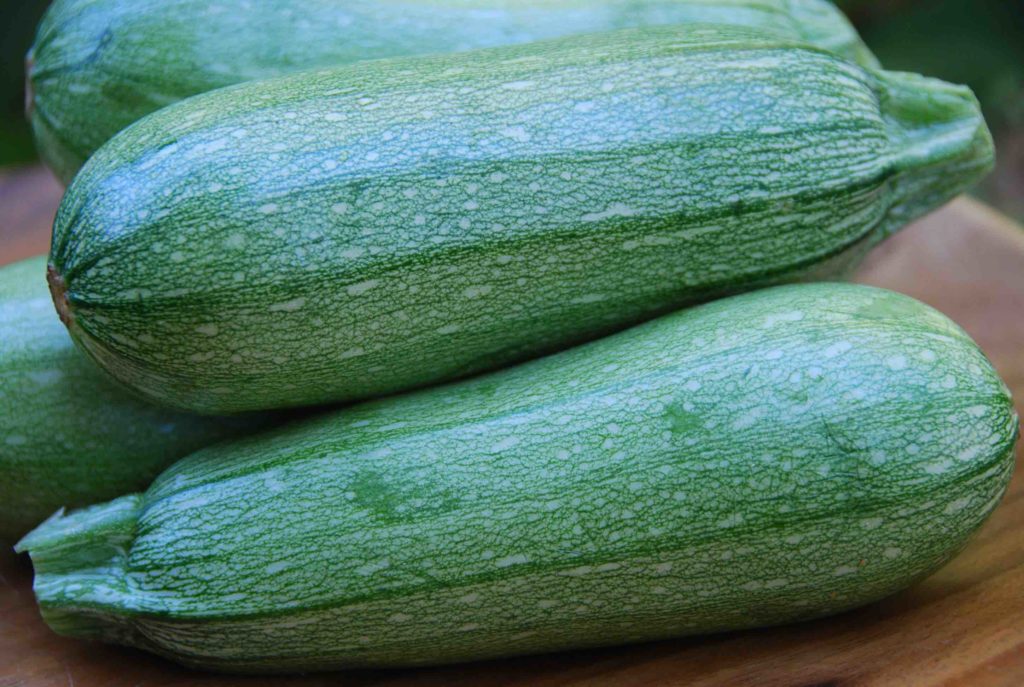 (The zucchini mostly found in Mexican markets, calabacita italiana, sometimes called Pipian in Latin stores throughout the US.)

Though in Mexico the zucchini that is mostly used is the calabacita italiana, which translates to italian zucchini, the one I find most often in the US is the larger, dark green zucchini. The first is smaller, a bit rounder, with a lighter green color speckled with cream. The second tends to be longer and with a deeper, darker and more uniform green color. Both work just as well, but the first tends to be a bit milder and sweeter than the latter.

There are countless ways in which calabacitas, or different kinds of zucchinis, are used. It may just be one of the most used vegetables in Mexican cooking. And all of its parts are used: the vegetable, the shoots (especially in tasty soups) and the seeds. (While my youngest son loves to mash away with the molcajete, or anything else, my oldest has graduated to use the grater, which he does with worldly pride.)

Making this torte is as simple as can be: Grate and drain the zucchini. (Grated and drained zucchini. You can use a cheese cloth or a strainer and squeeze the juice out with your hands or a spoon)

Then mix it with the already beaten butter, eggs, a mix of rice flour, baking soda, baking powder, pinch of salt and sugar.

Then, into the oven, and that’s it. (There you go, a dangerous shot from an unexperienced photographer to give you that close up…) (The zucchini bread before adding the powdered sugar, my preferred topping.)
I have been making this torte for quite some time now. The original recipe comes from Diana Kennedy’s The Art of Mexican Cooking, but it has gone through some adaptations over time.

And from what I can tell, it is about to go through even more: I was nicely surprised last week when I brought it to Ilana’s dinner. As she asked for details on it, she screamed out loud: Its gluten free! Thanks to the rice flour, which also gives the torte such a welcome grainy texture. So I called my mother to say I had accidentally found something else she can make, as she eats gluten free. As I described it, she decided it would be irresistible with grated Mexican Manchego, a cheese similar to Monterey Jack, on top. Turns out, it makes for a deliciously tanned, crispy cheesy top. Who can say no to that?

Though Diana Kennedy likes to eat it with a spoonful of creme fraiche seasoned with salt and pepper on top, I prefer to eat it with powdered sugar. But please, go ahead and choose what you are in the mood for…