Funny that one of the most classic Mexico City dishes is a crepe dish. It is such a favorite for Chilango (a.k.a. people who live in Mexico City) weddings that, if my memory doesn’t fail me, one out of every two weddings I’ve been to has served this dish. It is considered special, delicate and celebratory.

Though it might sound strange at first, when you turn back the pages of Mexico’s history, you find that the love affair between Mexican kitchens and French cuisine goes way back.

Here’s how the story – the shortest version ever – goes: Napoleon III had wild world expansion ambitions. He sent Maximilian and Carlota to install a European monarchy in Mexico with the support of the Mexican conservative faction. They even built a grand castle for their residence: The Castillo de Chapultepec.

The experiment lasted from 1864 to 1867 with rather tragic results. “Emperor” Maximilian was captured and executed by the liberals, and his wife Carlota set off on a road that led nowhere but to her losing her mind.

There was, however, no tragedy for Mexico’s culinary legacy. A large part of the entourage that Maximilian and Carlota brought from Europe included chefs, cooks, cheese-mongers, bakers and butchers. Many of them didn’t go back to Europe. Some opened up shop, while others trained locals in their trade.

So it is no surprise that what we know as the French baguette came to be adapted in Mexico as the telera or bolillo, which is Mexico’s daily bread. Crepes have also received signature Mexican tones. When they have a sweet rendition, their most popular take bathes them in a silky cajeta sauce. Crepas con Cajeta adorn dessert sections of menus in a large number of traditional Mexican restaurants.

Now, when crepes are taken on a savory ride, the results are just as extraordinary. The most famous is the one I am sharing here. Crepes filled with ingredients considered to be deeply Mexican and true delicacies: huitlacoche and squash blossoms. That’s just the beginning, the filled crepes are then covered with an exuberant poblano chile sauce made richer by yet another French technique: roux, to thicken the sauce. 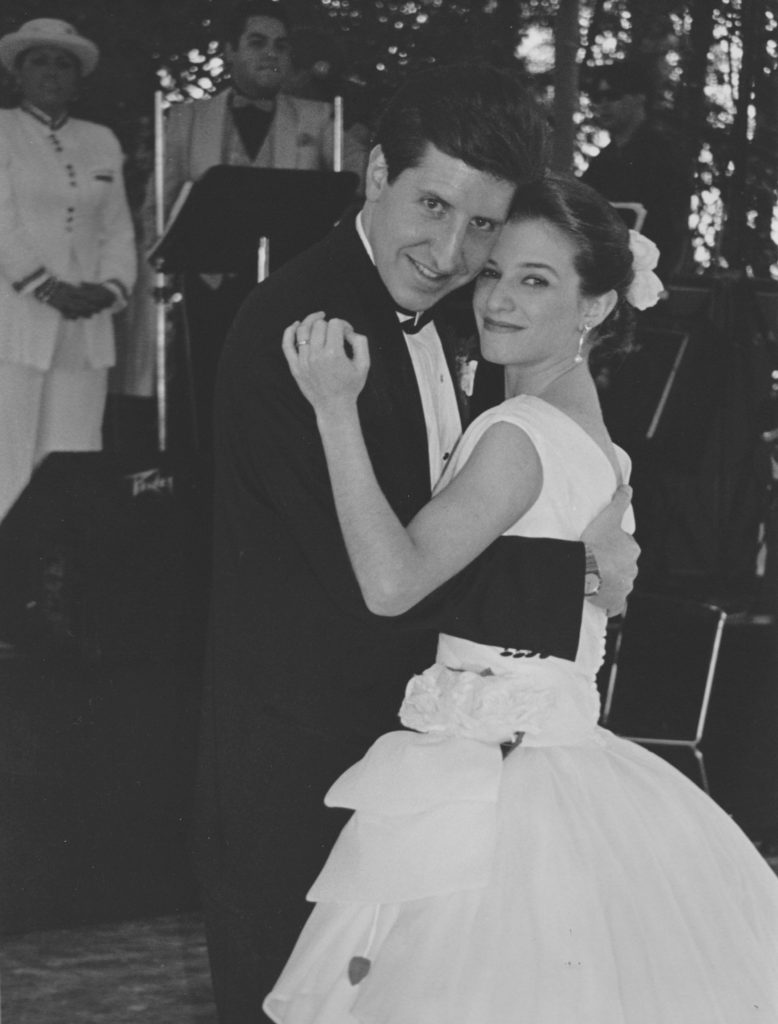 When my husband and I got married, we served Red Pozole at the end of the night – it’s either pozole or chilaquiles that are usually served to close the party. But for the main wedding meal, we served these crepes – like they do at 50% of Mexico City weddings, I guess, if my calculations are right. At least in my time…

You know how many people say they didn’t even think about eating during their weddings? That was definitely not my case: I cleaned my plate.

Though I love the dish, I had never made it at home. The idea of them being only for celebrations, for special occasions, and well, my wedding dish, sort of stopped me. But, it was about time I made them. We loved eating them so much at home I had to put the recipe up on my blog in the hopes that you will give it a go.

I have learned, as the years go by, that one should celebrate any day. Every single day is worthy of a celebration. 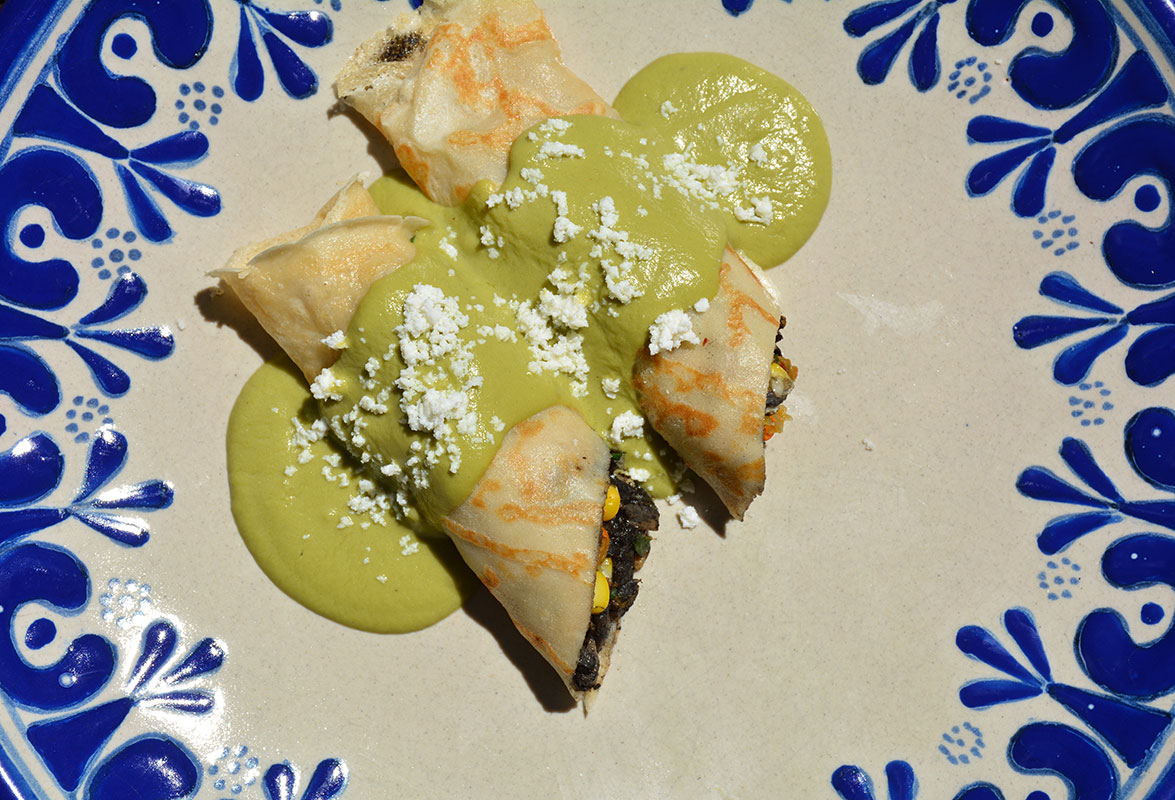 To make the sauce:

To prepare the filling:

To assemble the crepes:

The very first class I taught at the Mexican Cultural Institute, after I switched from being a policy analyst at…

Sopes Sopes recipe from Pati's Mexican Table Season 6, Episode 10 "How I Got to Now" To make the Sopes:2…