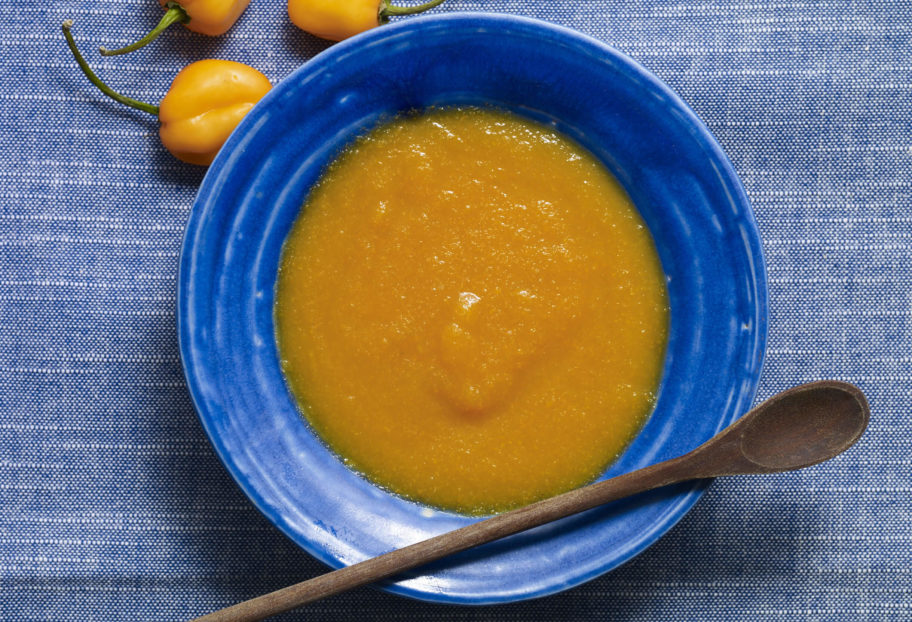 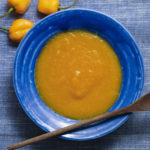 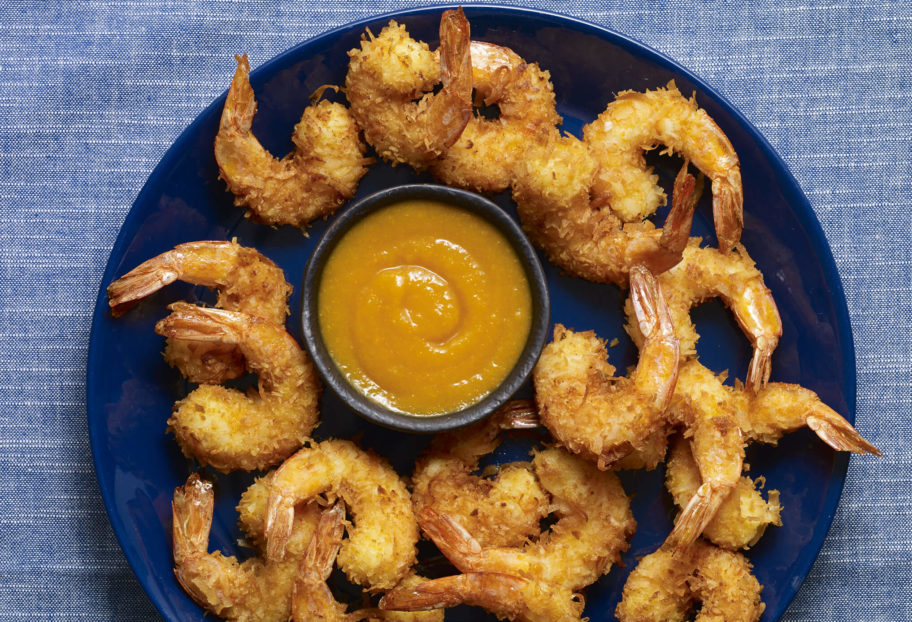 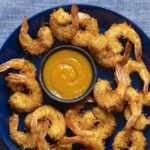 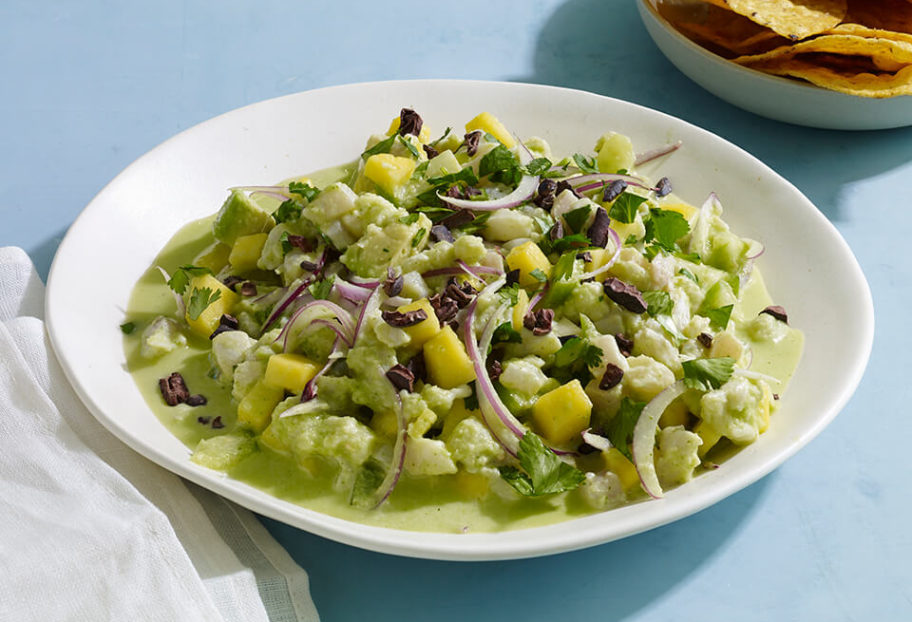 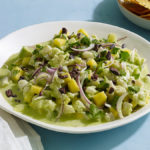 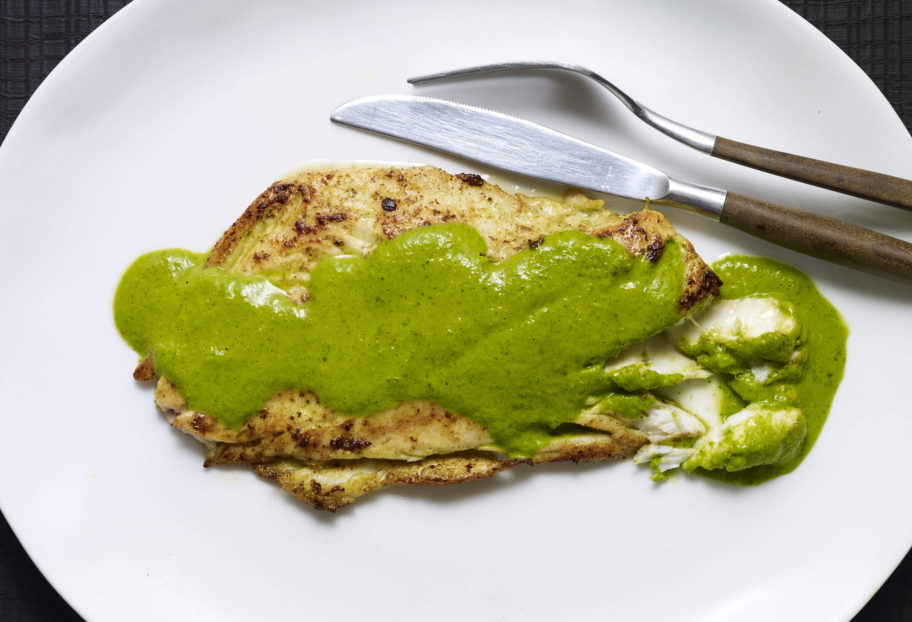 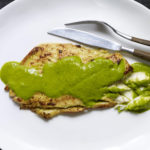 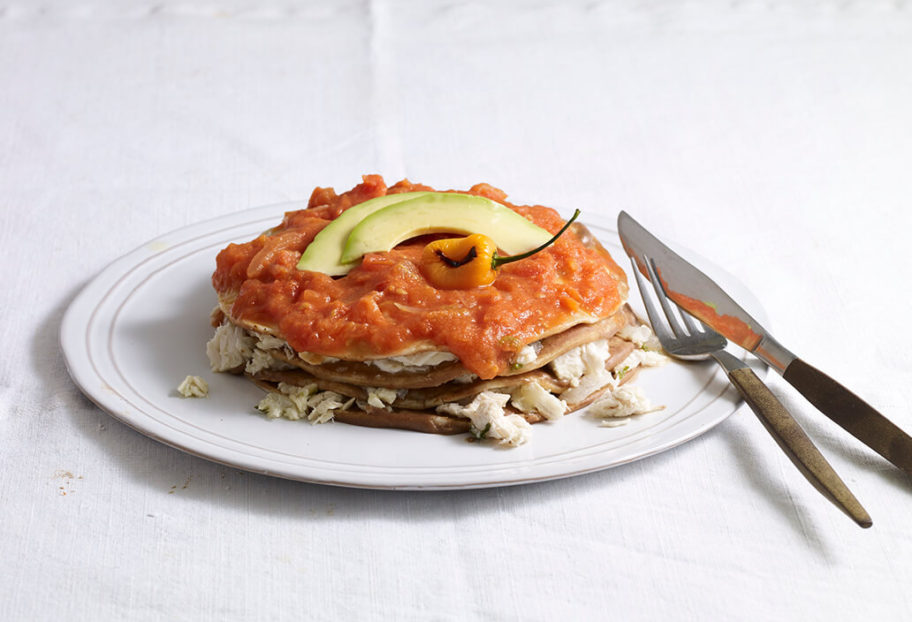 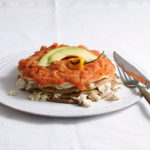 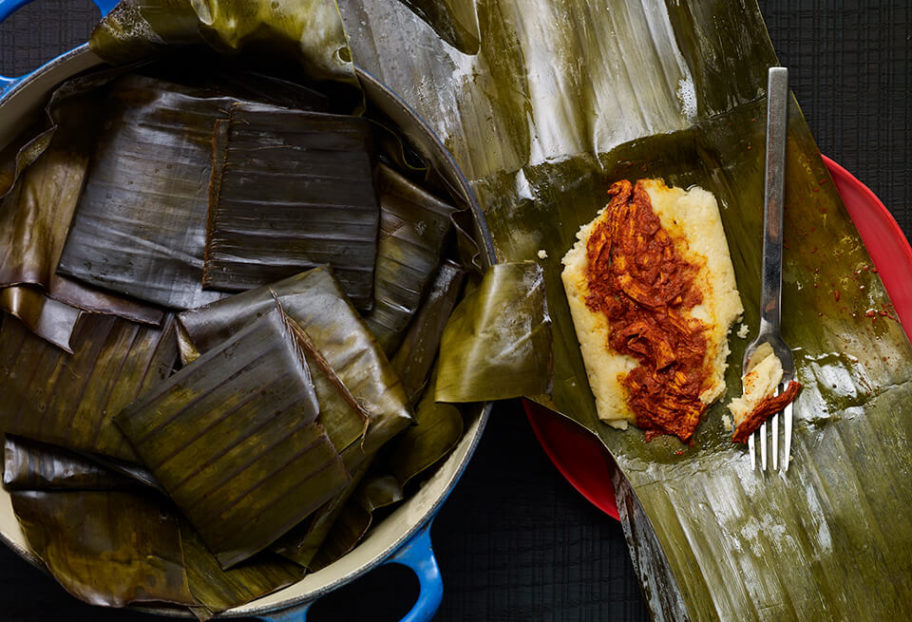 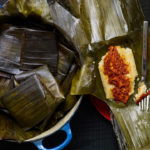 To make the masa: 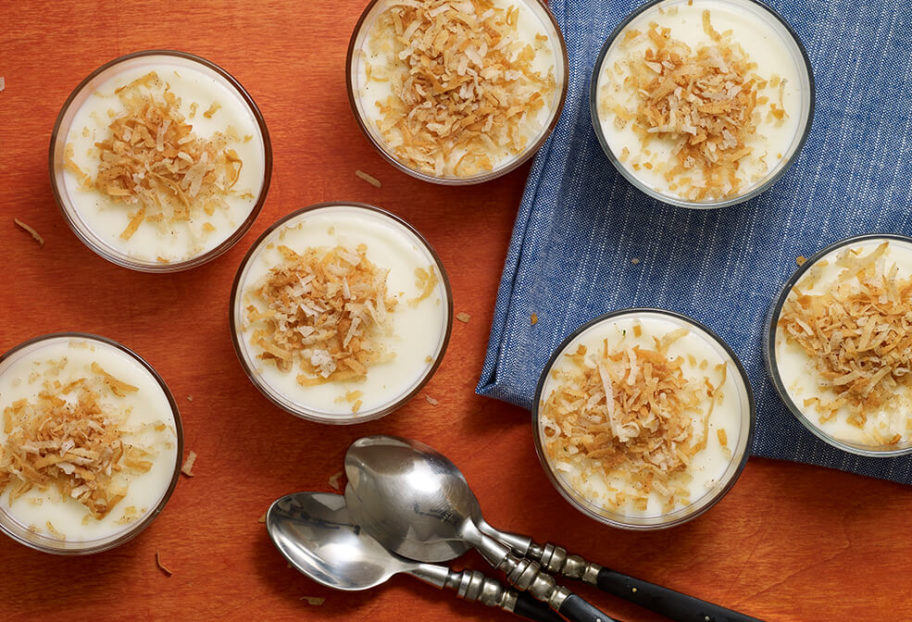 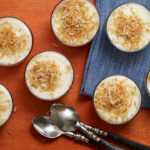 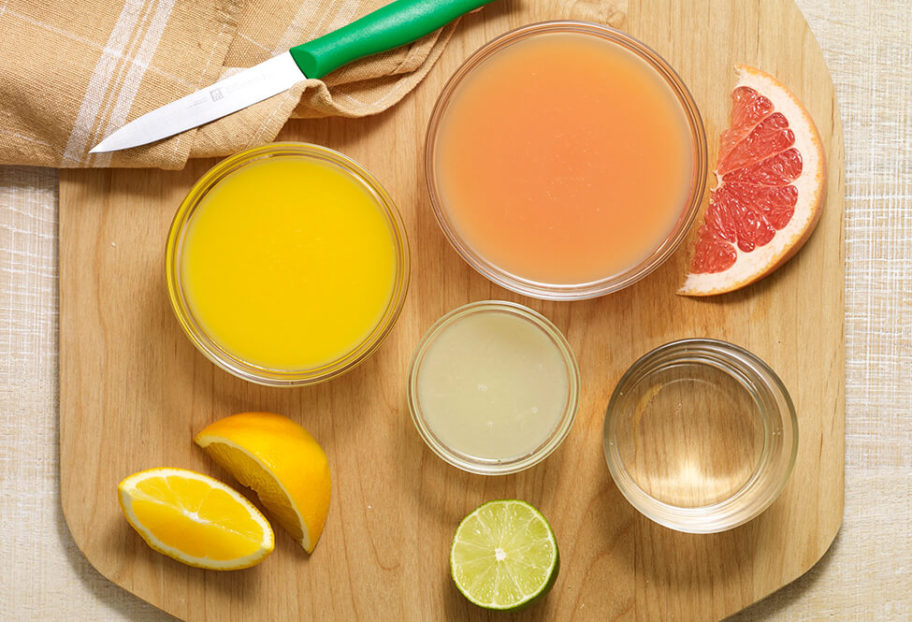 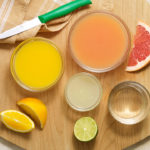 An ancestral home of the Maya along the Gulf of Mexico

Campeche is one of three states on Mexico’s Yucatán Peninsula. Once part of the state of Yucatán, it split off in the mid-19th century, but shares Yucatán’s Mayan legacy. It’s beautiful colonial capital city, also called Campeche, still has some of its ancient city walls and is a UNESCO World Heritage site. 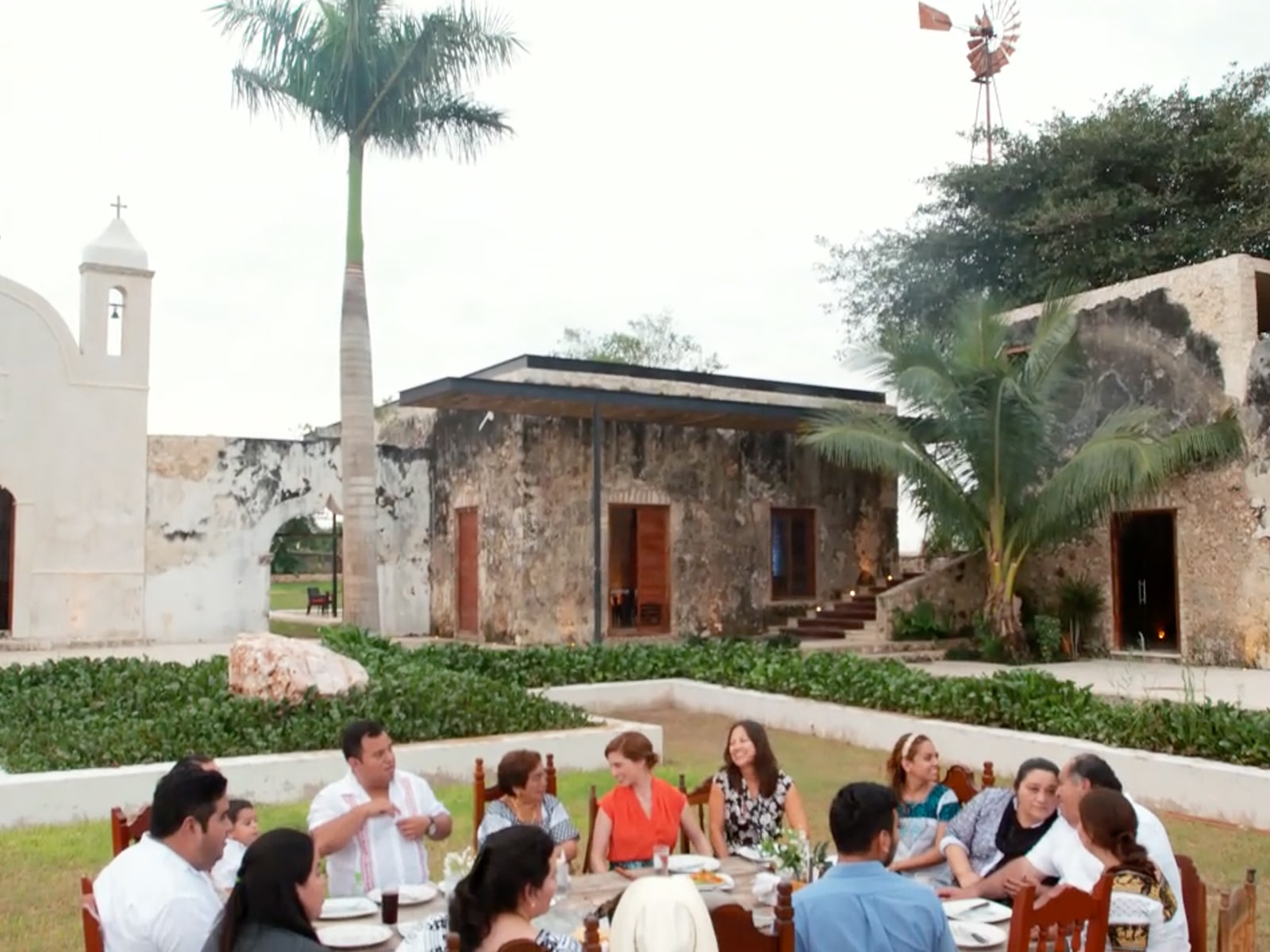 Pati heads to the coastal city of Champotón, Mexico, and gets a warm welcome from her friend Chachi. They taste their way through the local market and gather groceries for a family dinner at Hacienda Niop, where Pati learns the secrets behind the area’s most prized dishes including a giant tamal cooked underground. Back in her home kitchen, Pati makes her own simpler versions of those dishes. 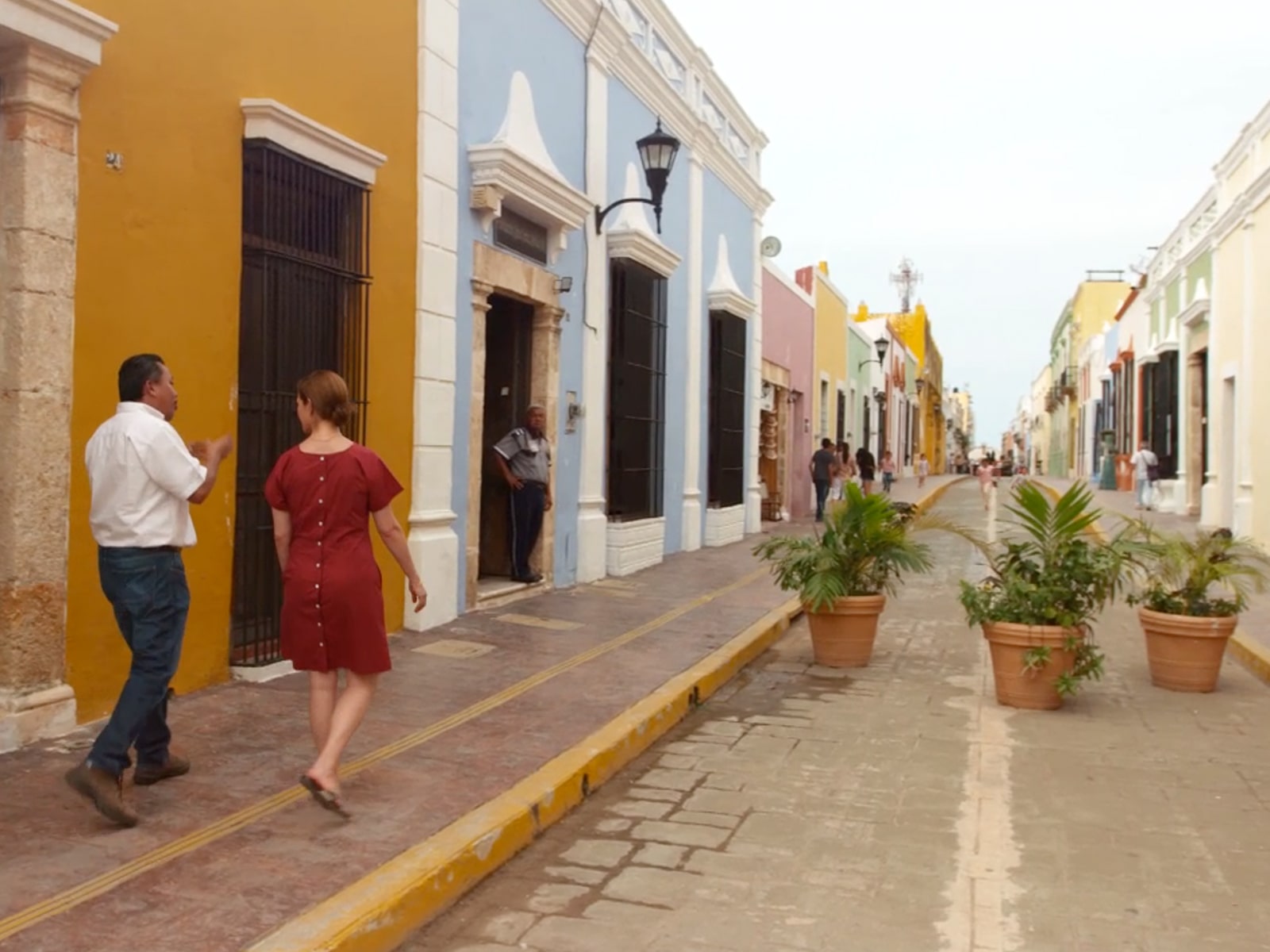