Pancho Villa, one of the most renowned generals from the Mexican Revolution was wild about ice cream. It is even said he was most fond of vanilla ice cream covered in chocolate. This historic photo, published in the El Paso Times, shows him sitting at the famous El Paso confectionery The Elite, right after having an ice cream. 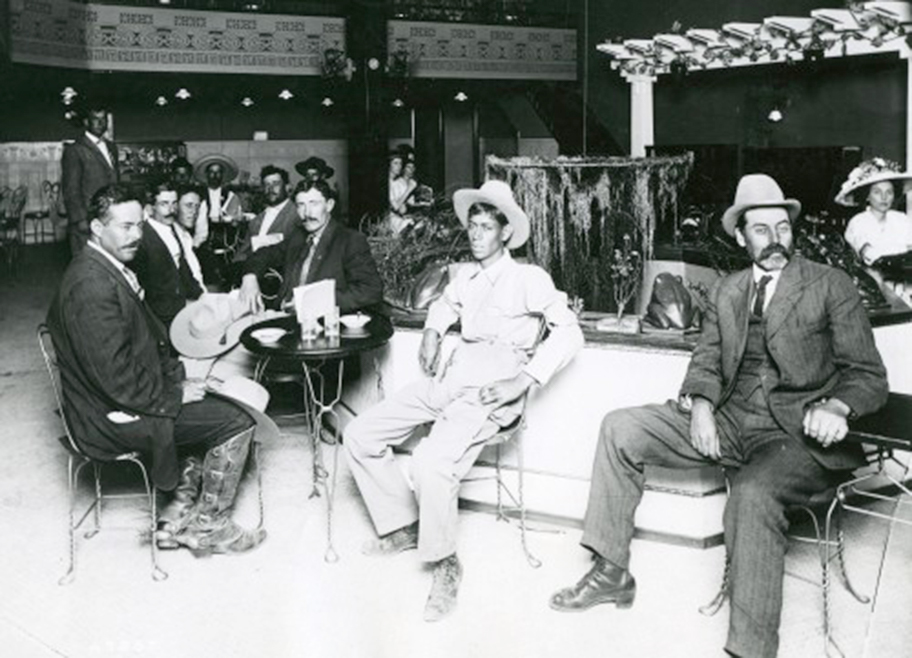 History has judged him both harshly and heroically. Yet, from the account of my husband’s great grandmother Regina, he was a true gentleman.

The true story goes that in the early years of the Revolution, around 1913, Regina and her husband Alfredo lived in Parral, Chihuahua. In the midst of the Revolution, a very brave and very pregnant Regina asked for una audienca, a meeting, with the general who was governor of Chihuahua. She walked into the meeting to ask for the general’s troops not to loot their family’s small store, one of the common ways the troops re-stocked.

General Villa agreed and allowed Regina to close the store so it would not be looted, securing their family’s means of survival. “A true gentleman,” the family, all of whom couldn’t believe Regina had not only asked for an audience but gone to the meeting and reached such outcome, recalls her saying. 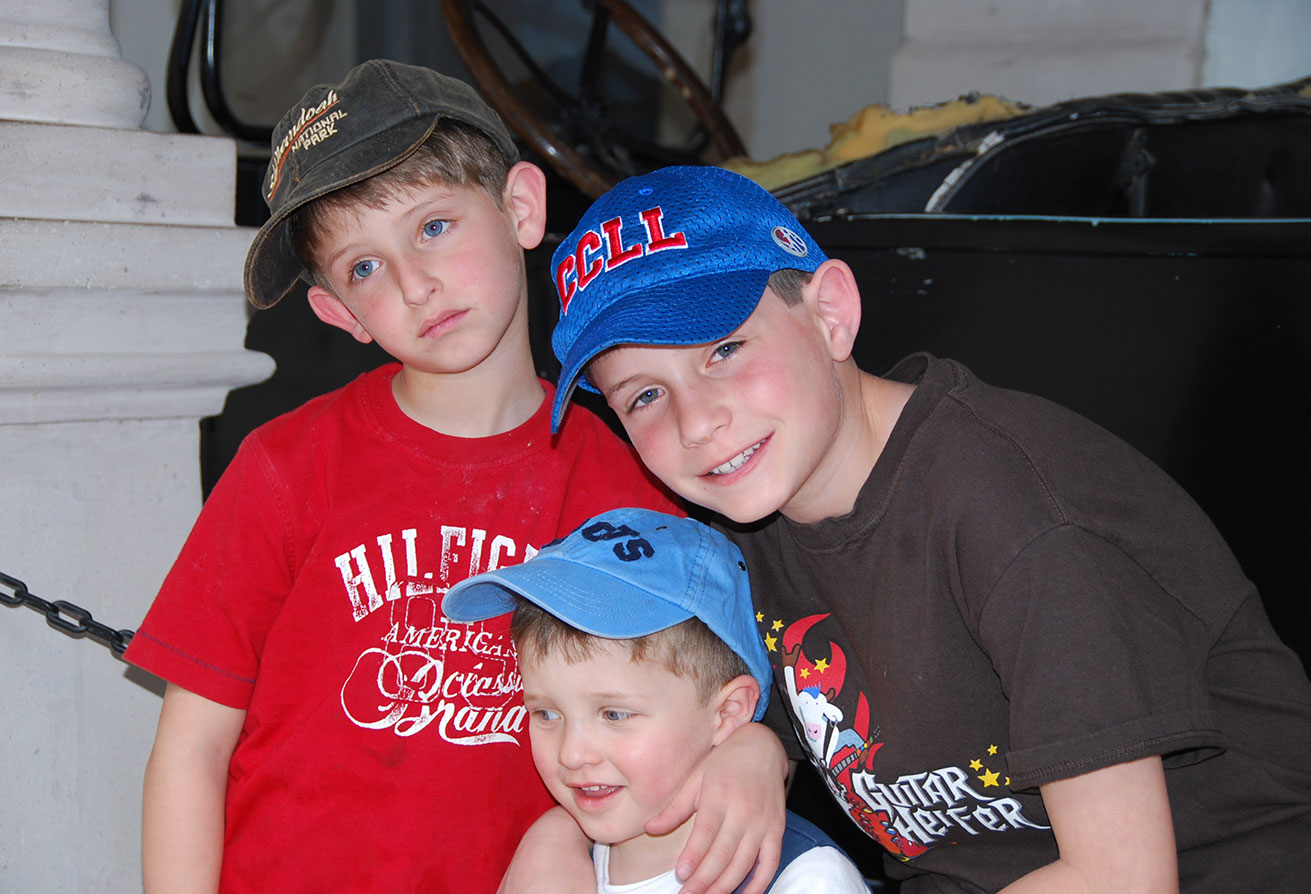 A few years ago we visited Pancho Villa’s house in Chihuahua. There behind the boys, with an evidently saddened Sami after hearing the story of Villa’s assassination, is the car where he was shot.

The house has a central open courtyard. One of the main sides leads to the dining room… 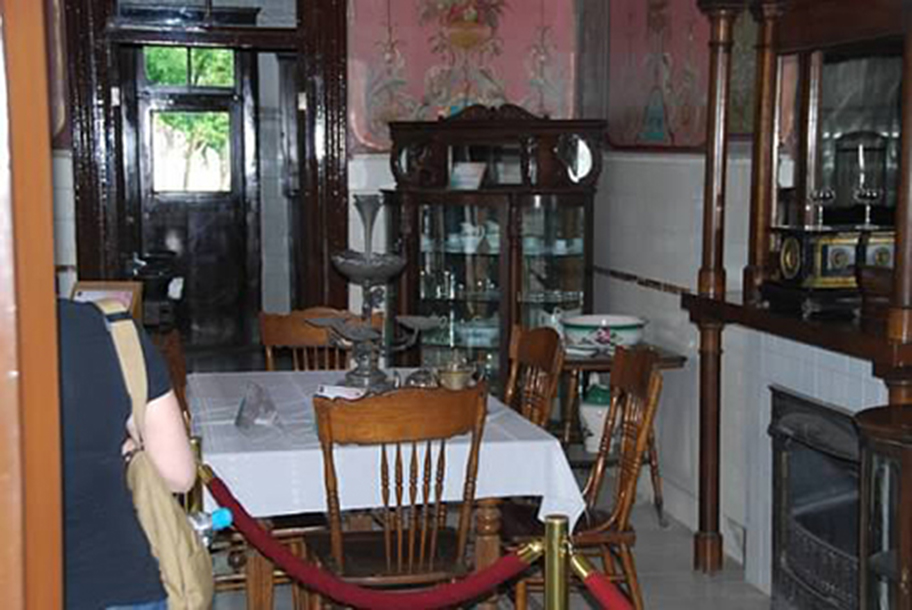 …which opens directly to the kitchen… 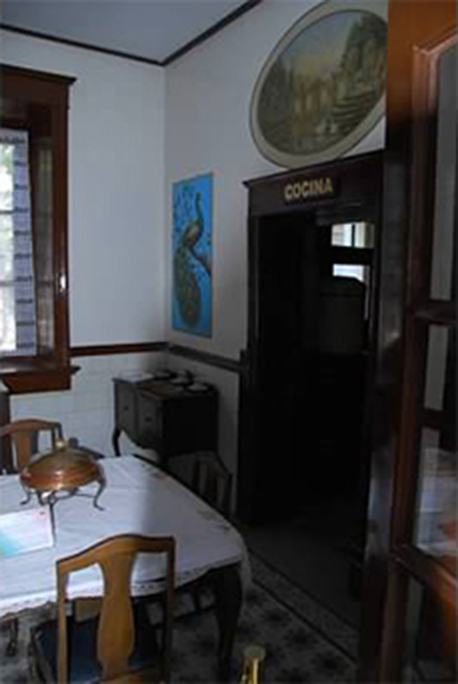 As a visitor you can’t walk into the kitchen, so you can only see from the side door. Of course, I was dying to walk in, but I am sharing the best view that I got. That was it, because there was a rope one couldn’t cross.

I think it can be said that just like Pancho Villa – whose image, from a gorgeous al fresco hung inside his home, is here courtesy of my husband’s camera – most Mexicans are wild about ice cream. 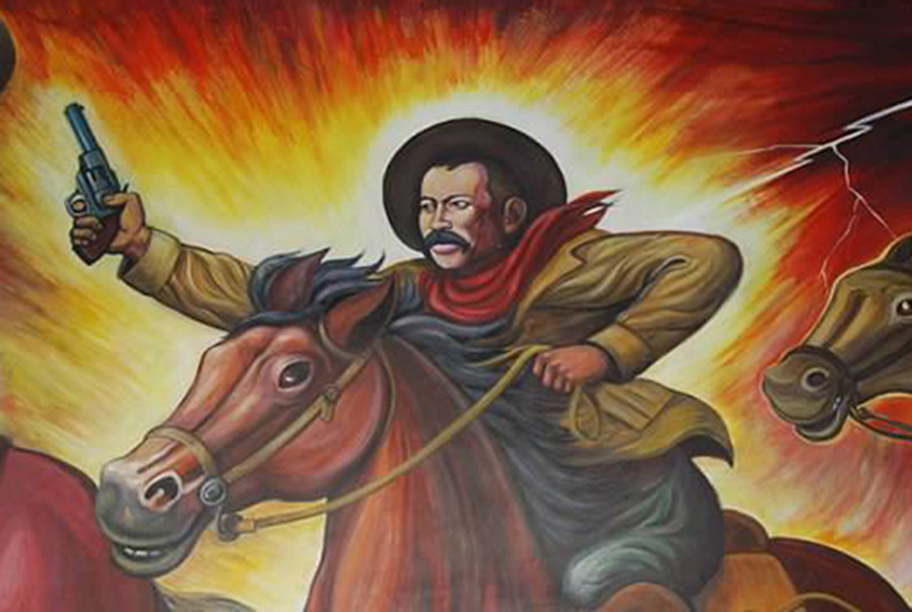 Juju, with his big sweet tooth, is crazy about it too. 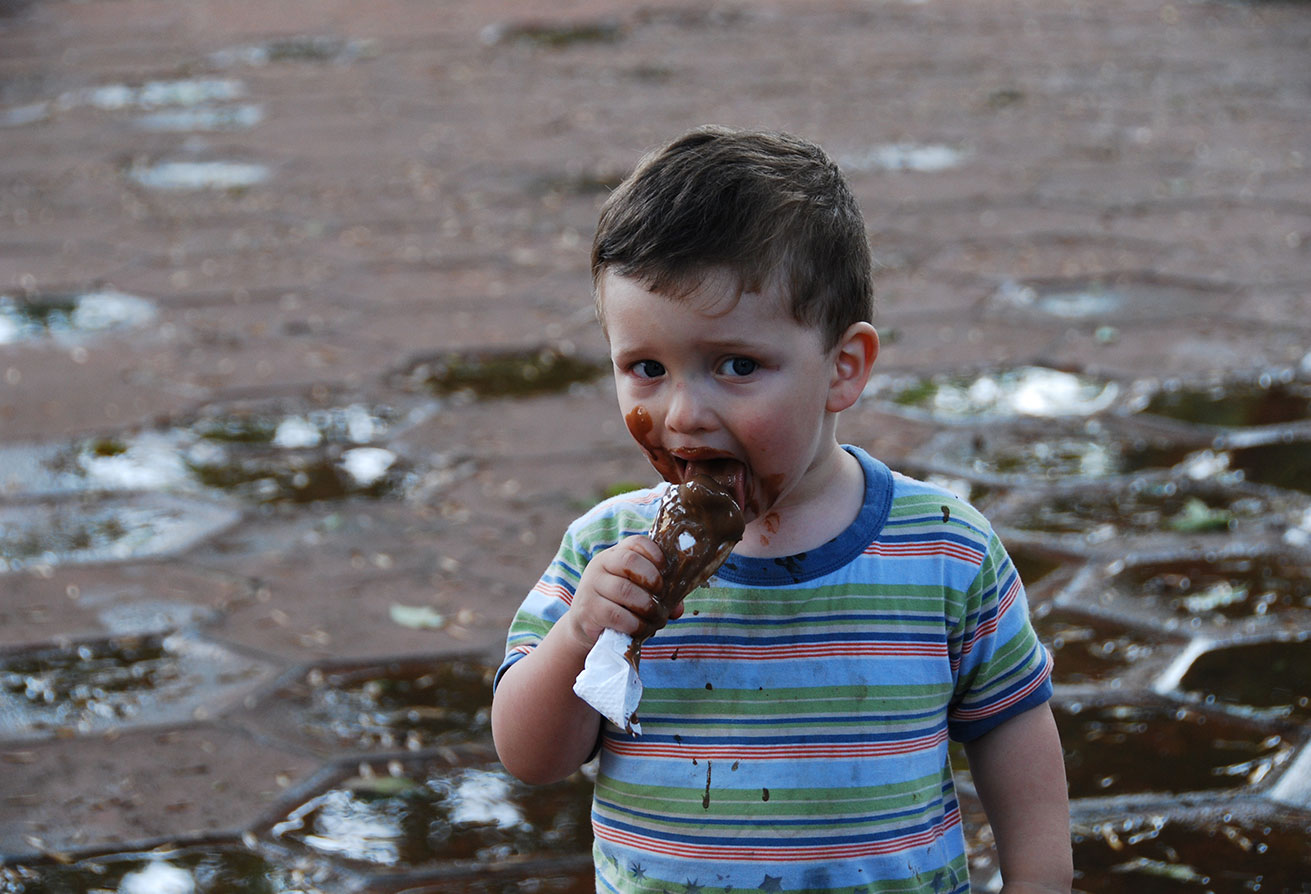 As Mexicans, we have our ways of making ice cream irresistible and exotic. We are fortunate to have some ingredients that just go nuts when turned into ice cream.

Some of my favorite: Mexican vanilla, Mexican chocolate and cajeta or dulce de leche. This summer, I decided to make a wild combo out of the three and was thrilled with the results. So much so, I think you should give it a go (my photo of the ice cream above has the ice cream desperately melting, waiting for me to get a good shot…).

It has the creamy vanilla base, the silky thick feel and charming taste of  cajeta (which becomes delightfully chewy when frozen), and grainy chunks of cinnamon flavored Mexican chocolate.

I think Pancho Villa would approve, with ingredients that are Mexican to the core. 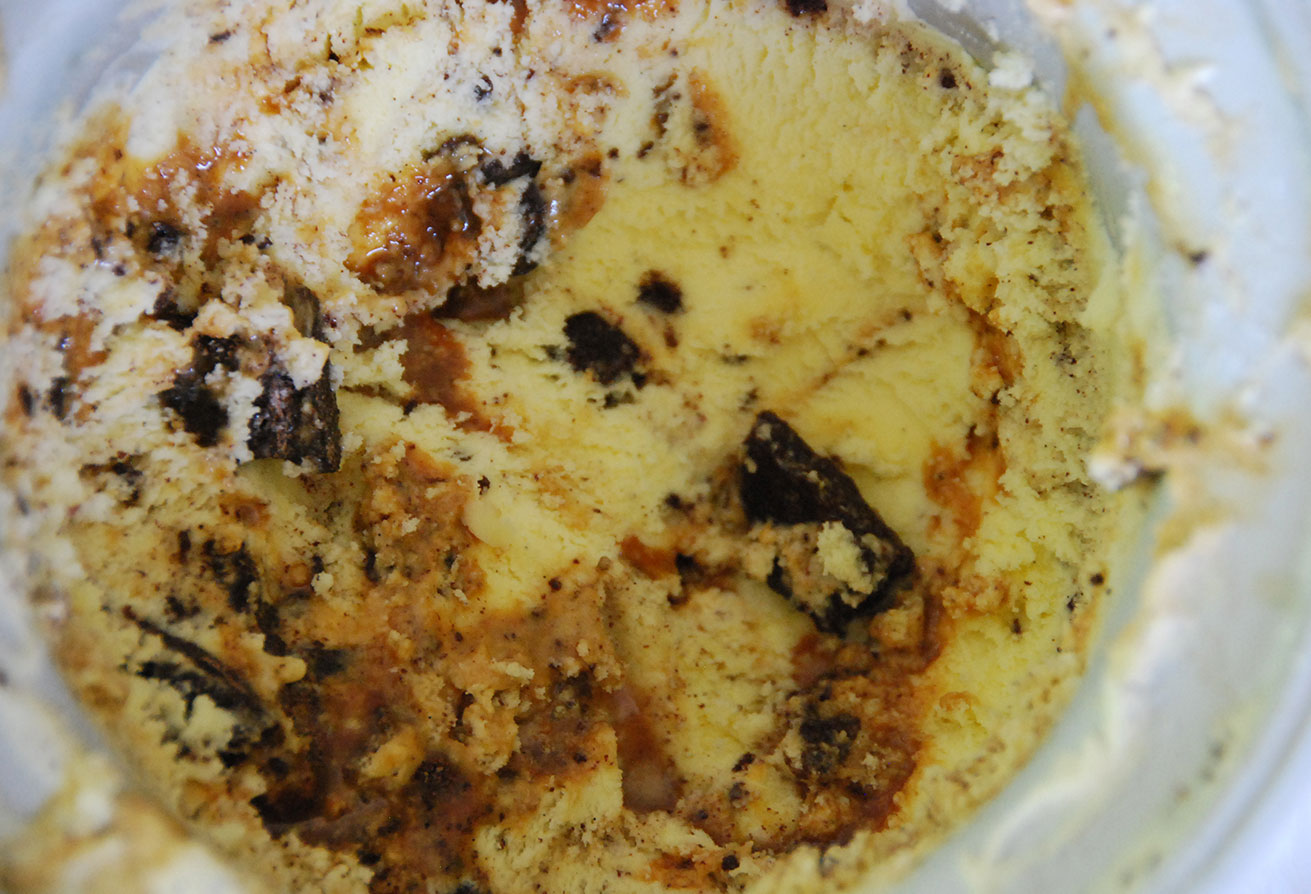 Thanksgiving has become my favorite American holiday. Though when I first arrived to the US, more than 20 years ago…